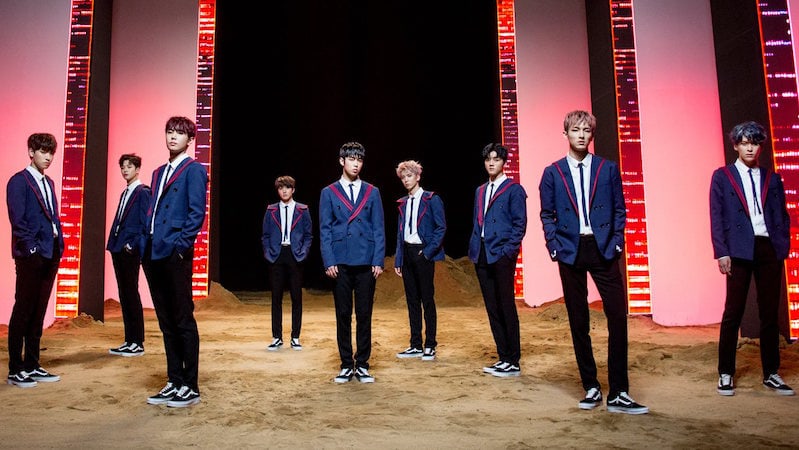 SF9 is continuing their rise in popularity all around the world!

Meanwhile, SF9 has been actively promoting “Easy Love” since the release of their second mini album on April 18. Check out the music video for the awesome track here!