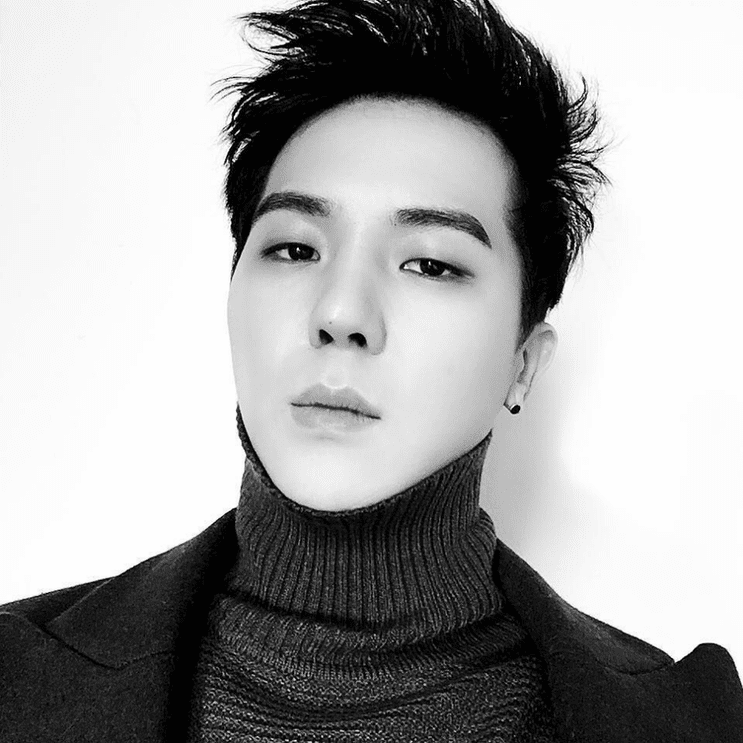 It has been confirmed that WINNER’s Song Mino will have an important job at “Inkigayo” this week.

He will be standing in for GOT7’s Jinyoung as MC for the week, as Jinyoung is away on an overseas trip for a fan meeting. Song Mino will temporarily take his place and work alonside BLACKPINK’s Jisoo and NCT’s Doyoung.

Meanwhile, WINNER recently made a comeback with “Fate Number For” and is actively promoting the single.

WINNER
GOT7
Song Mino
Inkigayo
Jinyoung (GOT7)
How does this article make you feel?