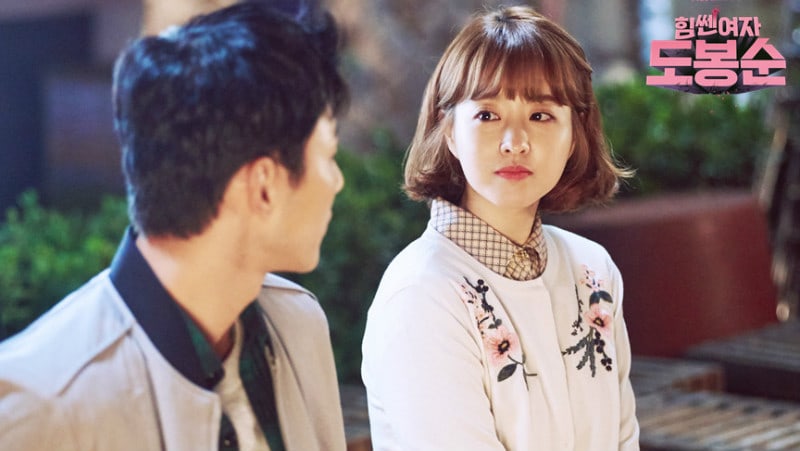 Recently, Park Bo Young participated in a interview where she expressed her feelings on her new nickname and opened up about the hardships she faced in the past that almost convinced her to quit acting. 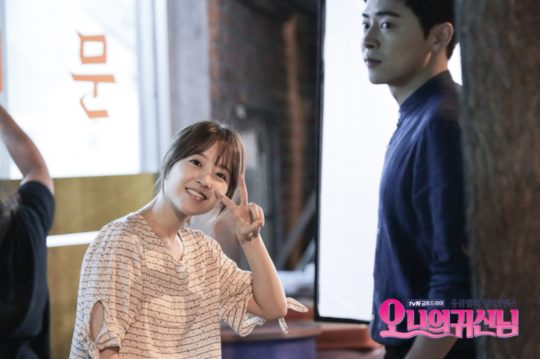 Park Bo Young’s recent success on the small screen started with tvN’s drama “Oh My Ghostess,” where she played a lovable aspiring chef that was possessed by a ghost. The drama was very successful, reaching a viewership rating of over 7%. Even more recently, Park Bo Young starred in JTBC’s hit drama “Strong Woman Do Bong Soon,” which broke JTBC’s record for the drama with highest viewership ratings. 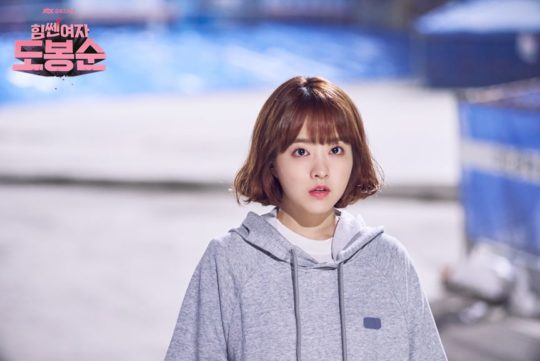 Due to her success with the two dramas, she earned the nickname “rom-com fairy.” When asked about this nickname, Park Bo Young responded, “I’m not sure if I deserve to be called the “rom-com fairy” because I’ve only done two rom-com dramas so far. I think I’m just really grateful that people would even call me that. When I filmed my previous drama, ‘Oh My Ghostess,’ I was really worried that viewers would see me as too young and awkward for the role. I thought that they would critique me and say that it’s hard to focus on the story because of my looks. Now, I am happy with where I am and I don’t think that way anymore, so I would consider that a success.” She further stated that she had no idea that her works would be nearly as successful as they were. 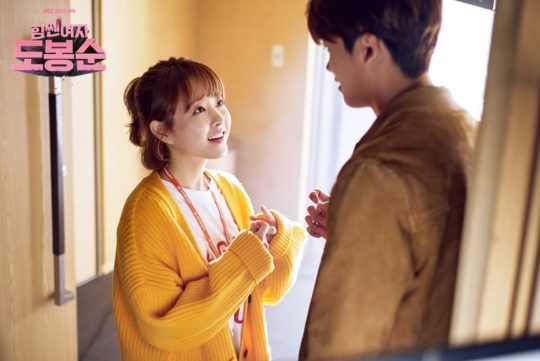 Park Bo Young also cautiously opened up about the struggles she faced a few years back. “The past me would never be able to imagine receiving this much love for my acting. I always faced obstacles in my career. I had a big lawsuit with my previous company so I was extremely worn out by that. I was upset at all the bad people in the world and no longer felt the joy in acting that I experienced when I first started out. This lead me to consider quitting this profession altogether. I considered quitting and moving back home to the countryside in Korea. My parents saw how much I was struggling and agreed that I should live a normal life. But the sad thing was that when I tried to think about another career path, I couldn’t think of anything that I would want to do besides acting. Coming to this realization, I changed my mindset and started acting again. My attitude towards this profession changed after that,” shared the actress. 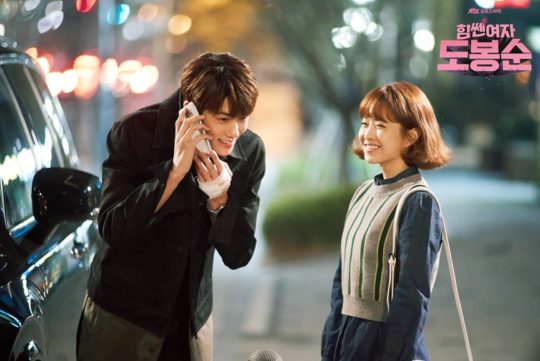 Park Bo Young concluded the interview by sharing her goals for the future. “I want to be an actress that people are always curious about. I want them wonder what kind of drama I will be working on next and look forward to the next character I will be portraying on screen. In the past, I always set definitive goals for myself, but I’ve stopped doing that. Now, I want to focus on putting all my effort into acting and loving myself. That is my goal for the future,” she stated.