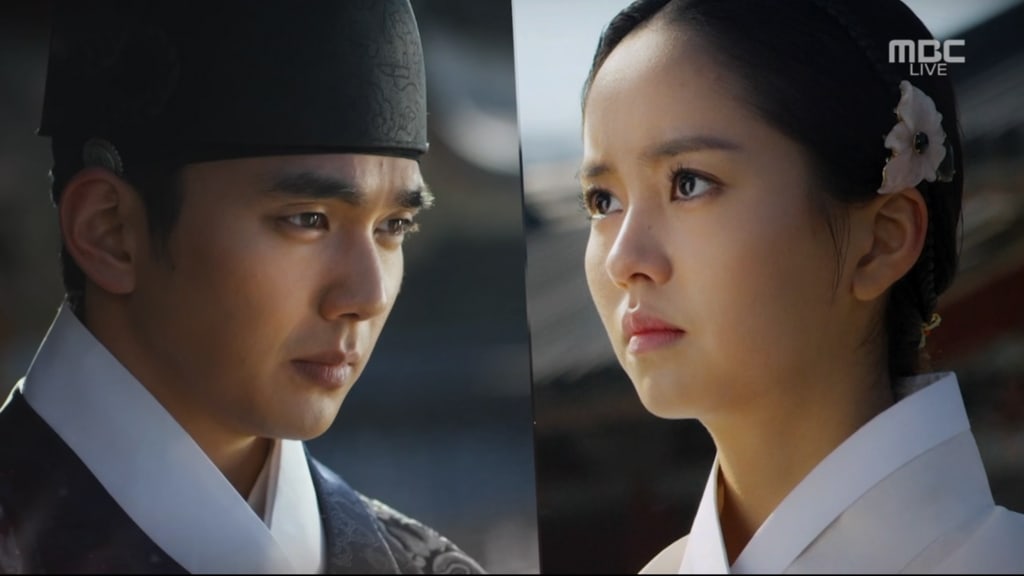 New Stills From “Ruler: Master Of The Mask” Tease Both A Fated Romance And Bromance

MBC has released new stills from the set of their upcoming drama “Ruler: Master of the Mask,” which tease a beautiful, destined romance as well as the beginnings of charming bromance.

In the first set of stills, fans will be able to see the moment in which Yoo Seung Ho’s character, Crown Prince Lee Sun, meets Kim So Hyun’s character, Han Ga Eun. The two actors, along with the director, reportedly rehearsed and filmed the scene in a variety of ways, as they wanted the scene to be exactly right. Despite the fact that Yoo Seung Ho must have been exhausted, as his character first locks eyes with Han Ga Eun as he’s running down a busy street, he showed no signs of it and focused on the portrayal of his character. 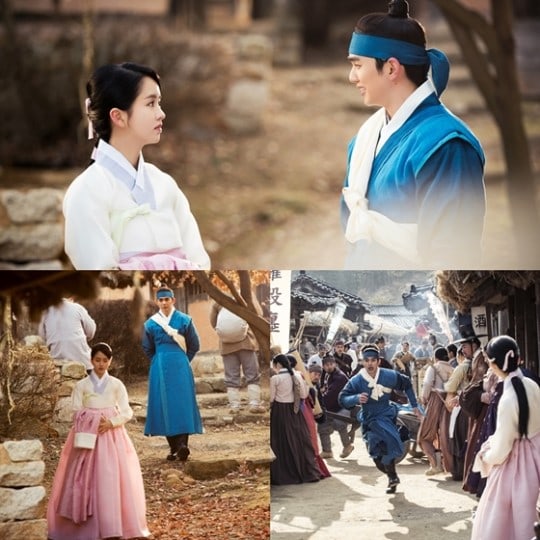 The staff members from “Ruler: Master of the Mask” said, “The two actors worked hard to portray the nerve-wracking moment in which the two character’s love story begins, which is why they were able to create such a perfect scene,” creating anticipation for their romantic narrative arc. 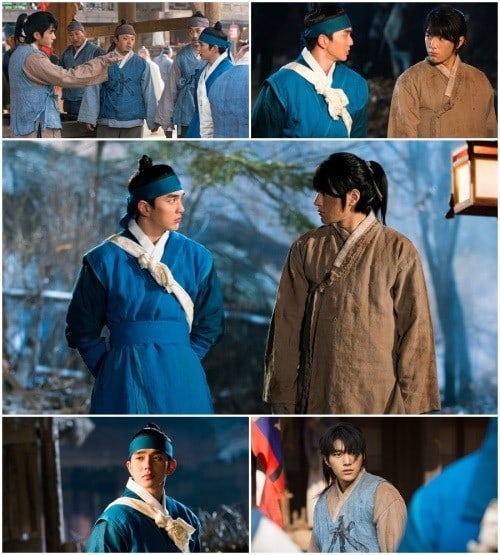 Despite this, however, the two characters’ stories become entangled with one another’s, allowing for a bickering bromance to flourish between the two characters. Staff members said of L, “Despite the fact that he had to act out difficult scenes with Yoo Seung Ho at his very first shoot for the drama, he didn’t falter and made the atmosphere on set very bright.”

Meanwhile, MBC’s “Ruler: Master of the Mask” tells the story of crown prince Lee Sun’s righteous struggle against an organization that gained extreme power and wealth through its privatization of water throughout the Korean peninsula. The drama is set to air on May 10 after “Radiant Office” comes to an end. Check out an intense teaser for the drama here!

Kim So Hyun
Kim Myung Soo
Yoo Seung Ho
Ruler: Master of the Mask
How does this article make you feel?