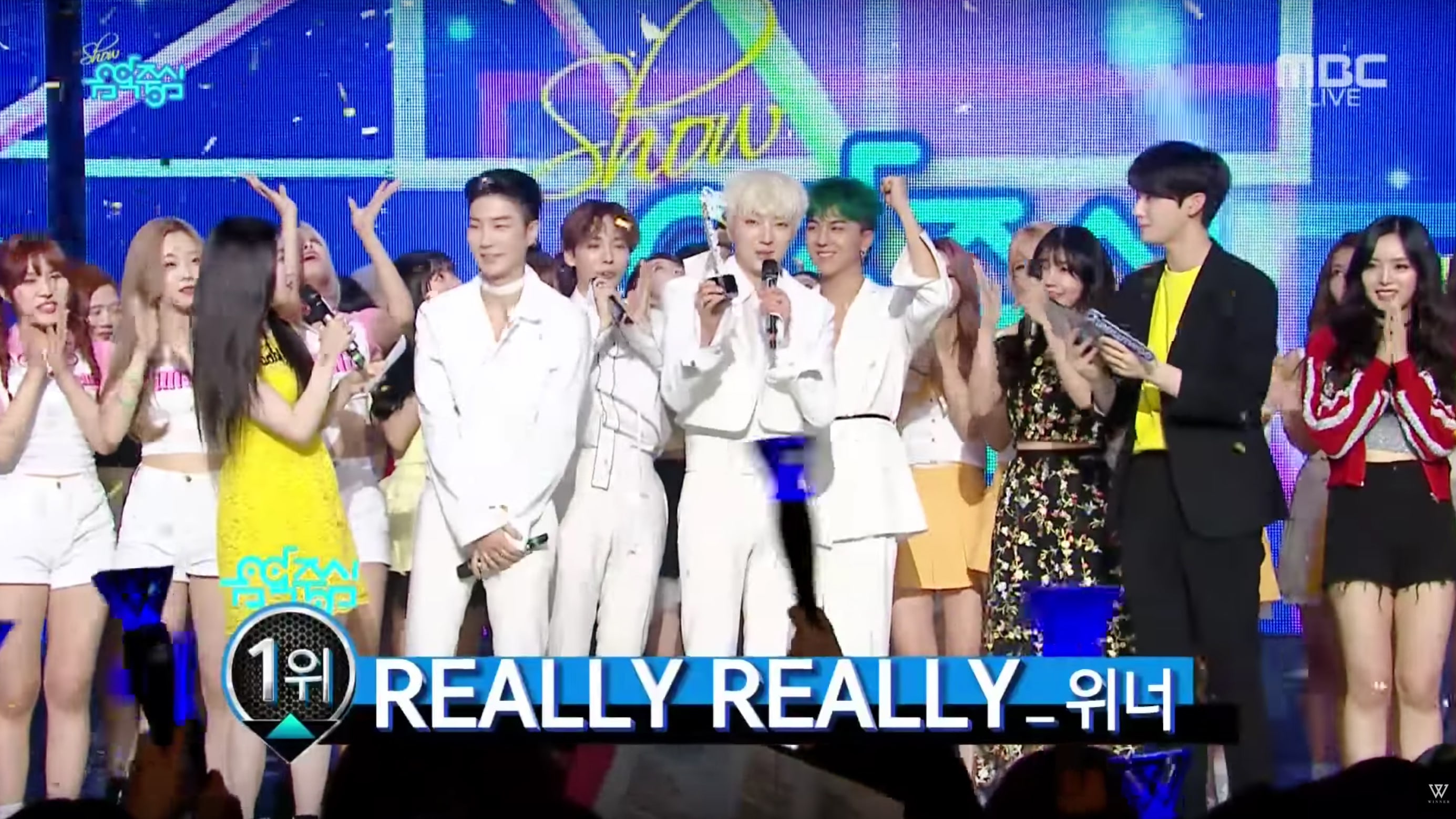 This week’s episode was one with many firsts as it was not only the first episode in which “Music Core” announced a winner in a while, but it was also PRISTIN’s Xiyeon’s first day as a “Music Core” MC. The singer completed a special performance with fellow MC, ASTRO’s Cha Eun Woo.

Watch all the performances below!