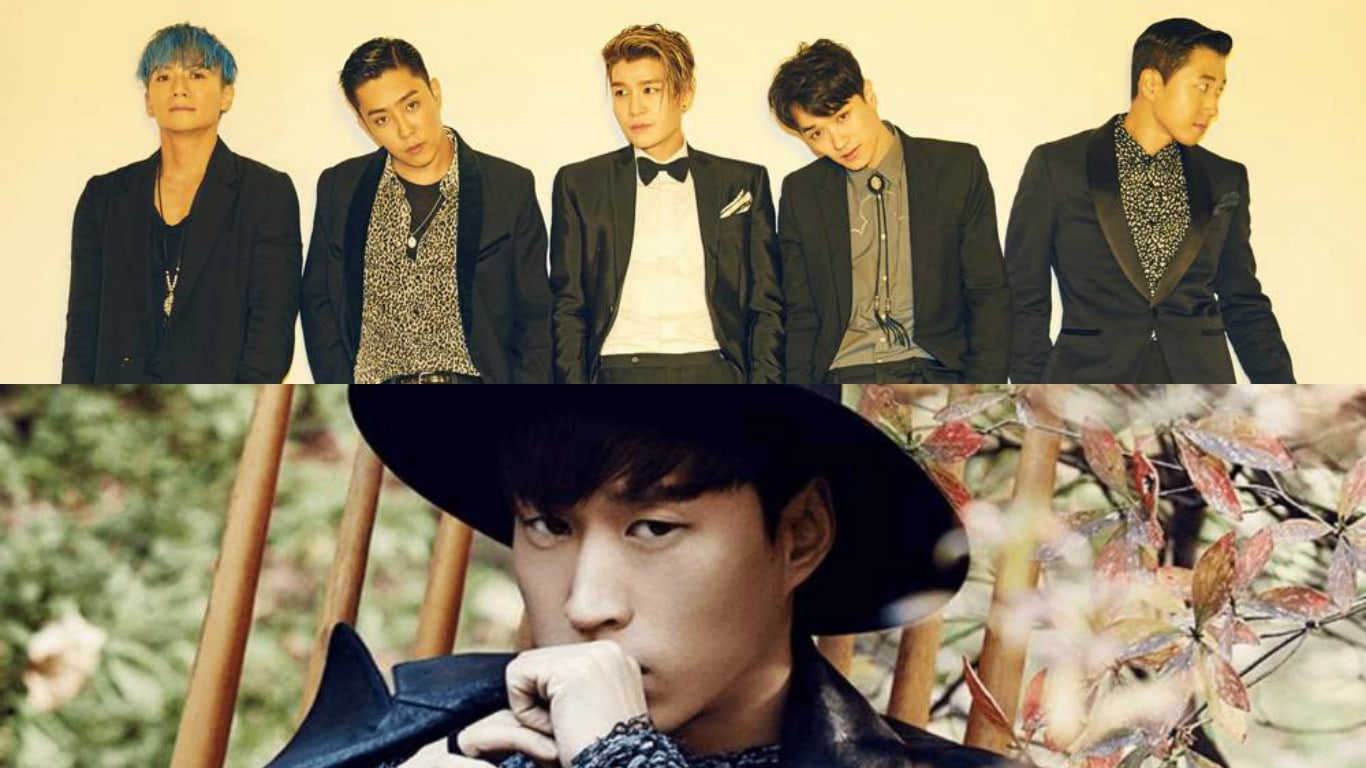 SECHSKIES To Team Up With Tablo Again For Upcoming Anniversary Album

Earlier this week, SECHSKIES revealed their official comeback plan for their 20th debut anniversary this year.

On April 22, the veteran idol group announced the name of the first song on the album, “Sad Song.” The track is written and composed by Epik High’s Tablo and arranged by YG Entertainment producing team Future Bounce. Both Tablo and Future Bounce worked on SECHSKIES’ chart-topping “Three Words” last year. 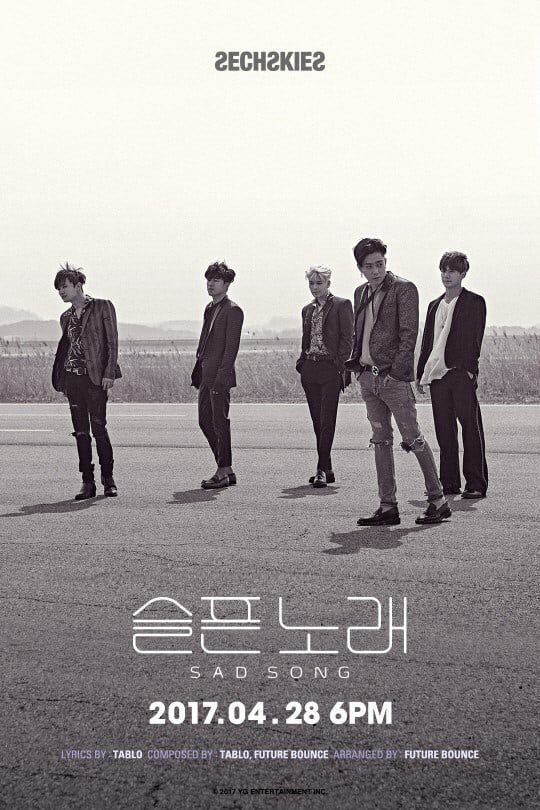 Although “Sad Song” sounds like the set-up for a ballad, apparently the track actually features a refreshing rhythm and lyrics about not wanting to listen to sad songs anymore.

SECHSKIES is also preparing choreography to stand on the music show stage once again, stating, “The song isn’t sad, but our bodies are tired so it’s sad.”

The album “The 20th Anniversary” will drop on April 28 at 6 p.m. with double title tracks, including “Sad Song.”

Epik High
SECHSKIES
Tablo
How does this article make you feel?