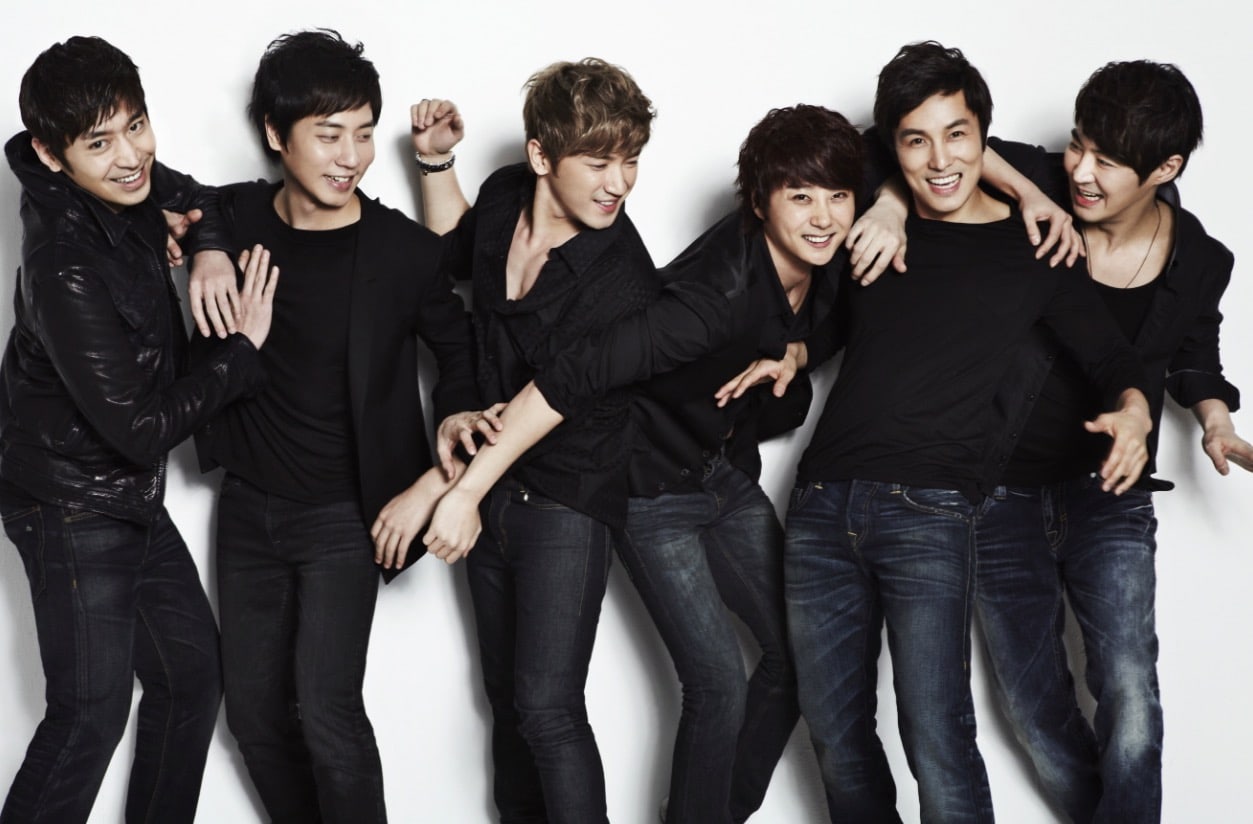 Shinhwa’s agency revealed that the rest of the Shinhwa members didn’t know about Eric and Na Hye Mi’s marriage.

On the April 22 broadcast of KBS 2TV’s “Entertainment Relay,” Eric’s agency revealed, “The members didn’t know in advance. Since it hadn’t been long since the couple met each other’s parents, they told the members afterwards.”

They added, “It may be a bit shocking or saddening for fans, but we hope that they will give him lots of support so they can live happily.”

Meanwhile, Eric and Na Hye Mi will have a private wedding on July 1. 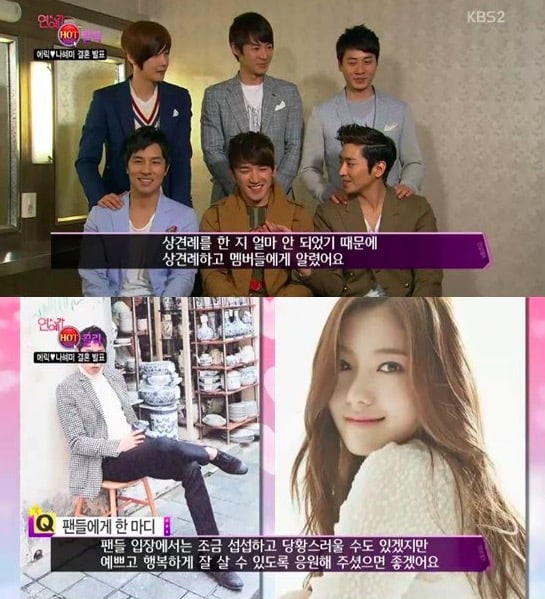