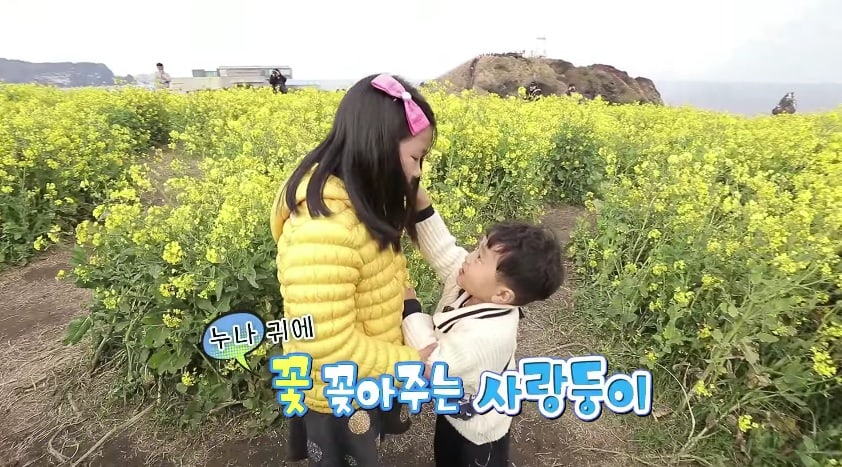 A new teaser of Seungjae interacting with another girl on “The Return of Superman” is downright adorable!

KBS recently uploaded a new clip of Seungjae in Jeju Island for the upcoming episode of the show. In the video, Seungjae is having a blast running around in a field of flowers, and he starts a conversation with a girl he wants to play with.

“Wanna play with me?” he cutely asks. 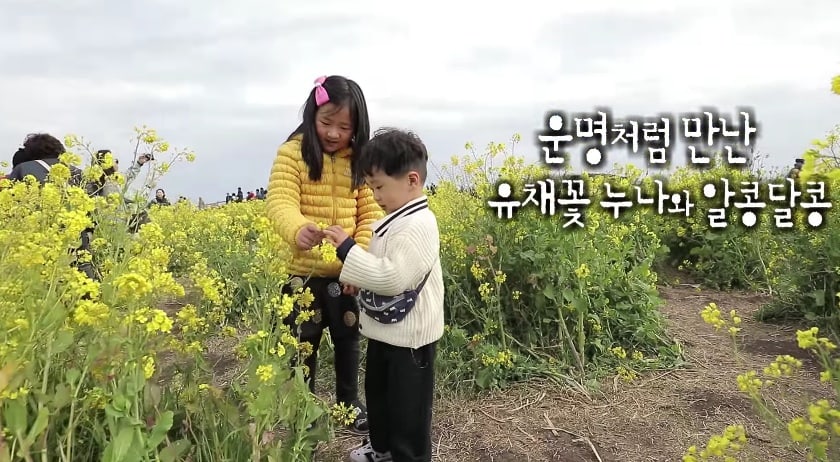 He gets close to her in a short amount of time and is later seen holding hands with her. He even puts a flower in her hair, saying, “Here’s a present for you.”

The two become great friends afterwards and play hide-and-seek together, too. 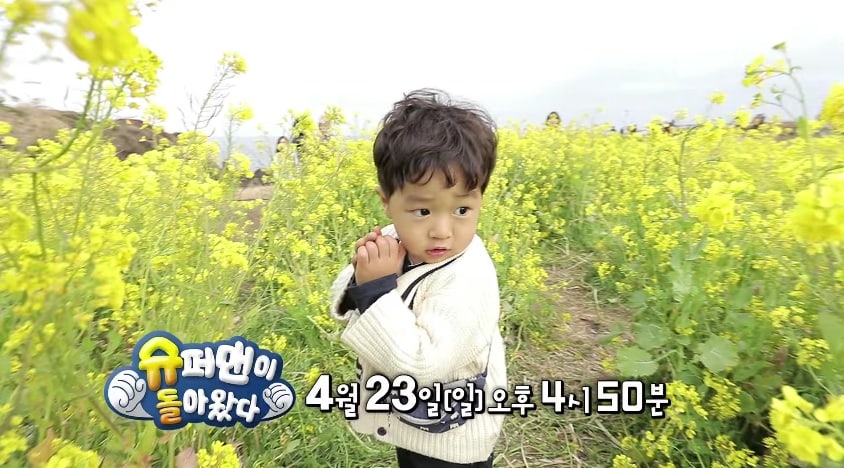 To see more of what happens during Seungjae’s time at Jeju Island, watch the next episode of “The Return of Superman” on April 23 at 4:50 p.m. KST.

Meanwhile, you can watch the latest episode of the show below!

The Return of Superman
Seungjae
How does this article make you feel?