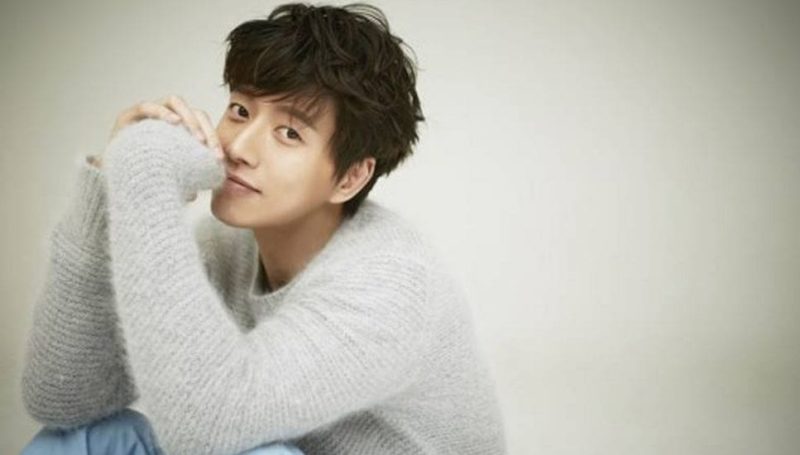 Actor Park Hae Jin, who is already well-known for his charitable activities, demonstrated his thoughtfulness once more with his bold ratings promise for drama “Man to Man.”

On April 23, Park Hae Jin communicated with fans and talked about his latest drama through V Live.

During the broadcast, he declared, “Park Sung Woong announced during the drama’s press conference that he would go volunteering with me if ‘Man to Man’ surpasses 10 percent in viewer ratings. In addition to volunteering, I will donate 10,000 trees to Korea. I donated trees to China not too long ago, but I’ve been noticing that there’s way too much fine dust in Korea.” 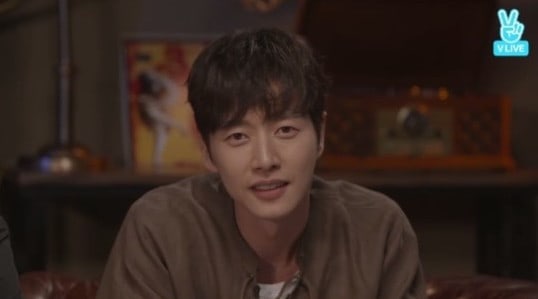 “I won’t be able to plant all 10,000 trees, but I am definitely planning on donating them,” he added. 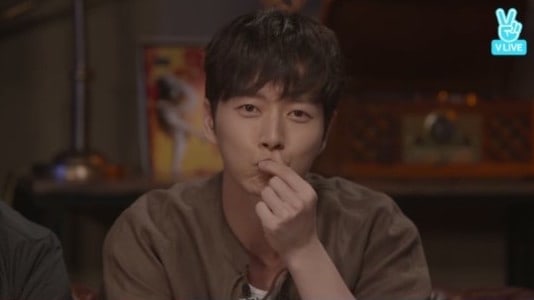 It looks like Korea might end up getting its 10,000 trees, considering the drama’s already off to a strong start!