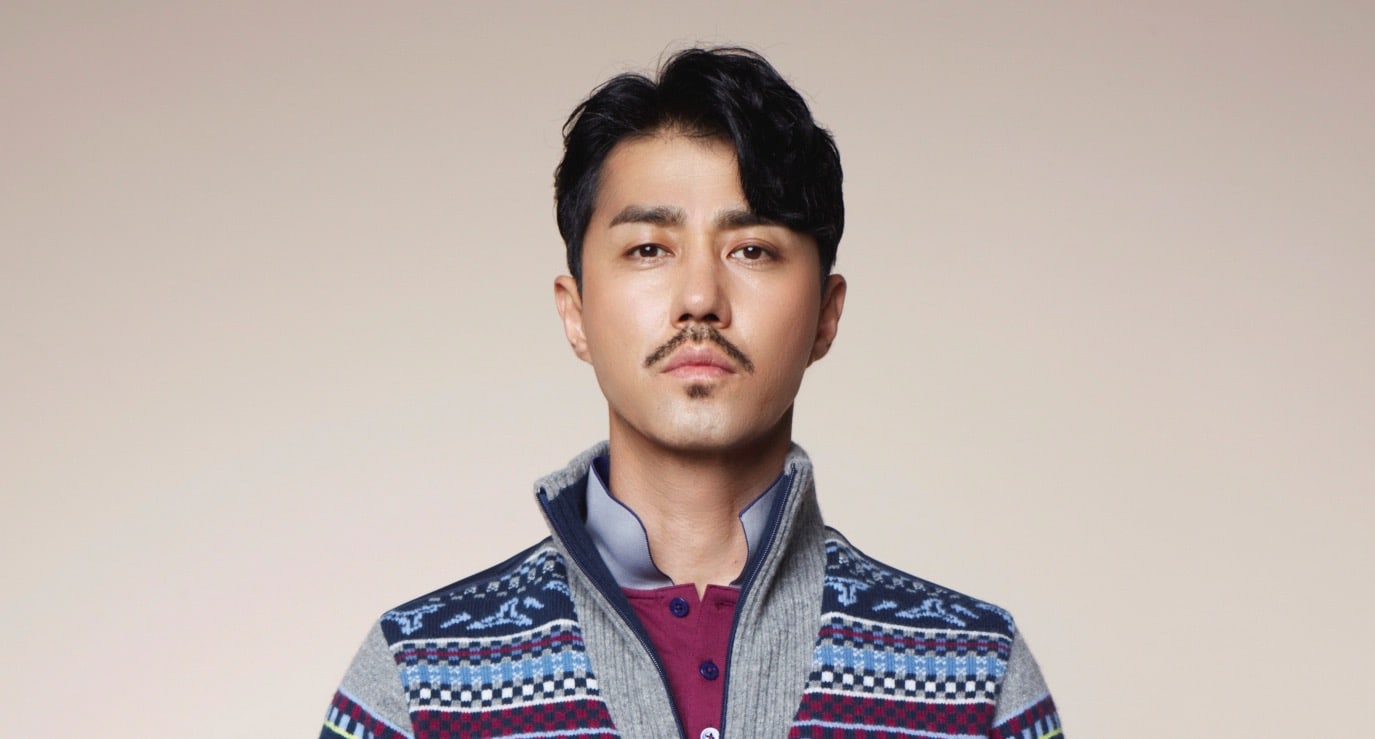 Cha Seung Won himself revealed that he will be working on a drama very soon!

On April 22, Cha Seung Won had a fan meet in Tokyo, Japan. During the event, a fan asked what his next project will be, and he replied, “I will start filming in October.”

He relayed, “It will air in December or January,” and added, “It’s a really good drama. It’s a romantic comedy.” Of course, the fans were thrilled to hear the news.

He did not specify exactly what drama it will be, however, it’s exciting to hear that he has accepted a role in a drama for the first time in two years.

His last work was MBC’s historical drama, “Splendid Politics,” which aired in 2015.