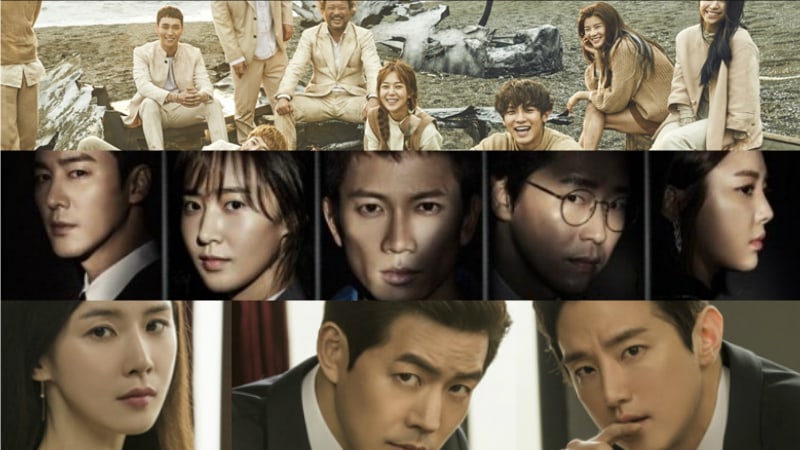 News outlet OSEN recently put together a list of reasons why K-drama characters tend to betray their friends.

There are many instances in K-dramas where characters must betray their friends in order to save their family members from trouble. Sometimes their parents will be sick, or their children will be held captive. As the saying goes, “blood is thicker than water.”

2. For money and power

This is when human desires come into play. It’s sometimes human nature to want more money and power, but this can turn into a reason for betrayal. In the hit drama “Defendant,” for example, the character Kang Joon Hyuk (played by Oh Chang Suk) betrayed his friend Park Jung Woo (played by Ji Sung) to attain some power.

This is usually when unrequited love is involved. In the drama “Whisper,” the character Park Hyun Soo (played by Lee Hyun Jin) betrayed his ex-girlfriend Shin Young Joo after watching a video of her spending the night with Lee Dong Joon. Park Hyun Soo’s jealousy ultimately put the other two in danger.

Can you think of any other reasons why K-drama characters might betray their friends?

Meanwhile, you can watch all the betrayal happening in “Whisper” exclusively on Viki!