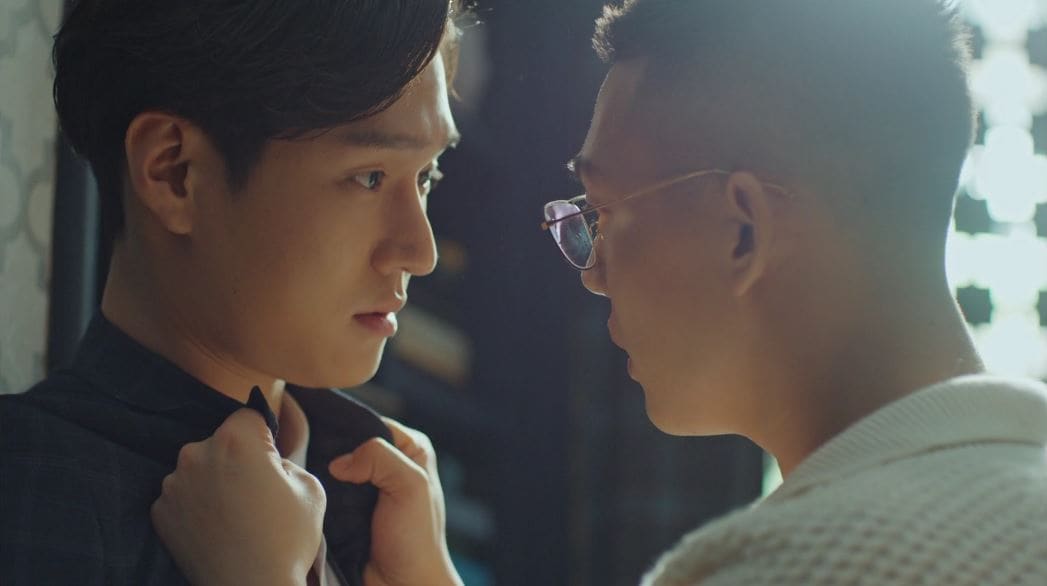 The sixth episode of tvN’s “Chicago Typewriter” aired on April 22, and things are getting more exciting!

Yoo Jin Oh introduced himself, saying, “I am your ghost writer, except, I’m actually a ghost,” causing Han Se Joo to faint.

When Han Se Joo came to his senses, he screamed and tried to run away from Yoo Jin Oh, who kept appearing everywhere he went. Smiling, Yoo Jin Oh said, “I don’t know why you were suddenly able to see me. I’m positive that you couldn’t see me in the beginning. I thought it was a coincidence, but you’re the only one that can see me.” 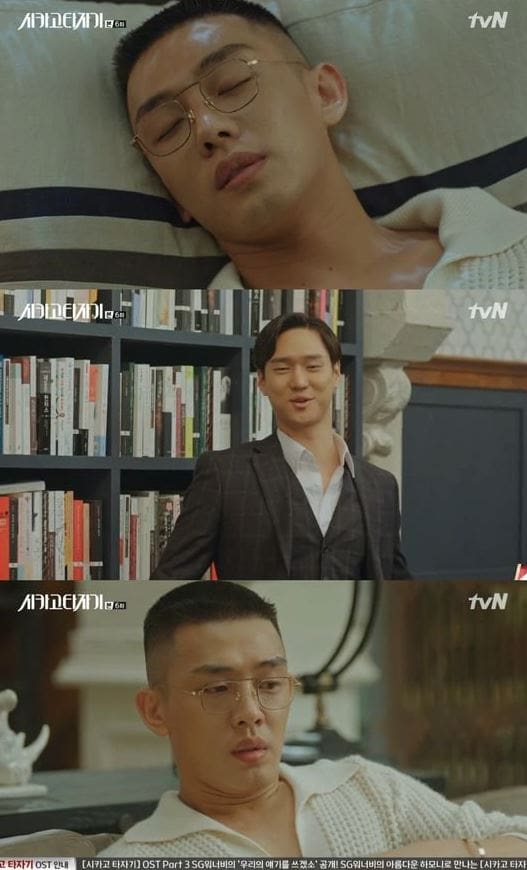 Are you following this mysterious drama? If you aren’t already, start watching it on Viki!

Yoo Ah In
Go Kyung Pyo
Chicago Typewriter
How does this article make you feel?