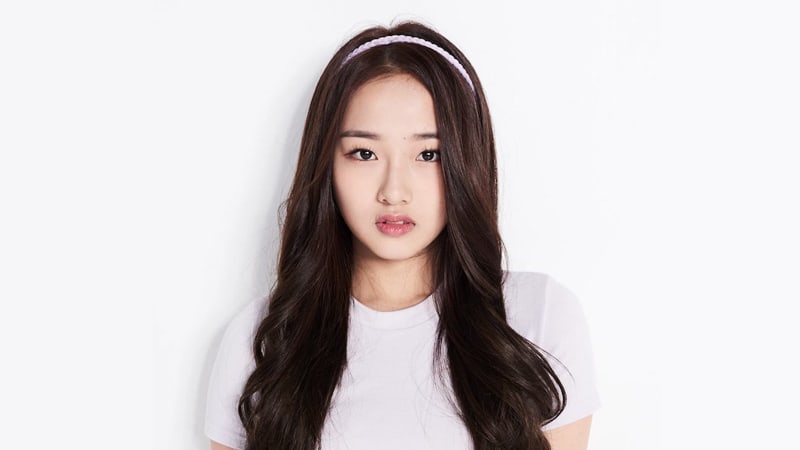 Kriesha Chu will be one of the first trainees from “K-Pop Star 6” to debut!

According to her agency Urban Works ENT, Kriesha Chu is expected to make her solo debut in May. Since the completion of the show, she has been hard at work on training and recently completed her profile photo shoot. The agency shared that she has been preparing since before “K-Pop Star 6,” but her debut got delayed due to the program.

The Filipina-American constantly impressed with her strong vocals and stage presence and ended in second place with trainee group KWINs. In June, she will take the stage for the “K-Pop Star” live concerts with all of the other trainee finalists from the sixth season (Kim So Hee, Kim Hye Rim, Lee Soo Min, Jeon Min Joo, Go Ah Ra).

Are you looking forward to Kriesha Chu’s debut?

Start watching “K-Pop Star 6” below if you haven’t already!

K-Pop Star 6
Kriesha Chu
How does this article make you feel?