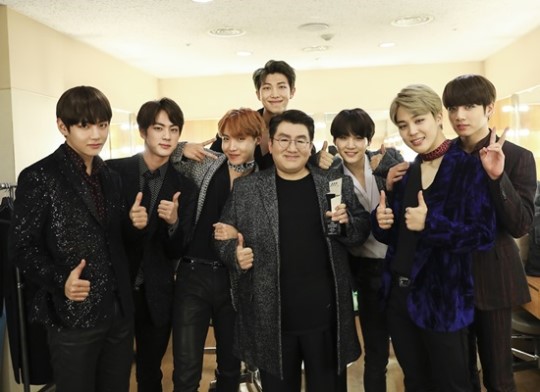 During a recent interview, Bang Si Hyuk revealed the secret to BTS’s success on the Billboard charts. “I think it’s because we consistently tell stories through our music. There aren’t many K-pop groups who tell their own stories, but there are many singers who do this in the United States. BTS takes a lot of risks with their music, so I think the Western critics are impressed by this,” he explained. 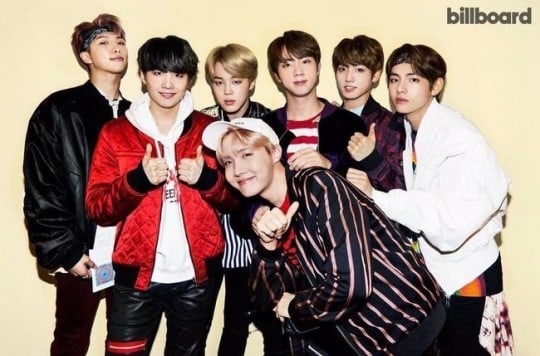 He then revealed that he wanted BTS to continue receiving lots of international love. “Personally, I grew up only listening to Western music so I’m very biased towards Western media. That’s why I’m trying to tailor BTS’s music [so that it suits Western culture]. However, since BTS is still a K-pop group, I make sure their performances and knife-like choreography are catered to Korean media,” he shared. 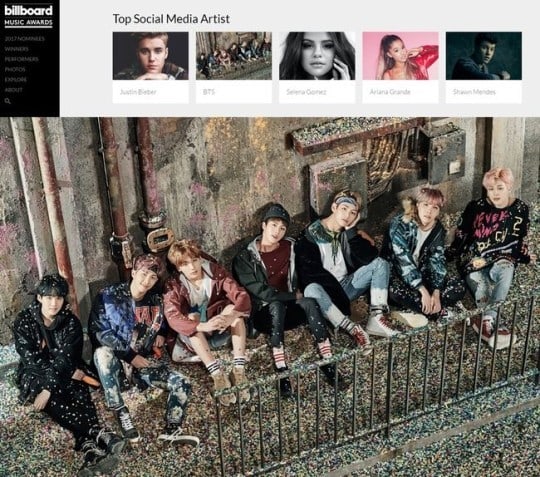 Lastly, Bang Si Hyuk talked about BTS’s nomination for Top Social Media Artist. “I didn’t even imagine this happening. It would be great if they ended up winning, but I’m happy that they even got nominated. It definitely won’t be easy for them to win since all the other nominees are amazing, but I do look forward to the effort that our passionate ARMYs will be making. More than anything, I want BTS to be invited to the awards ceremony,” he expressed.