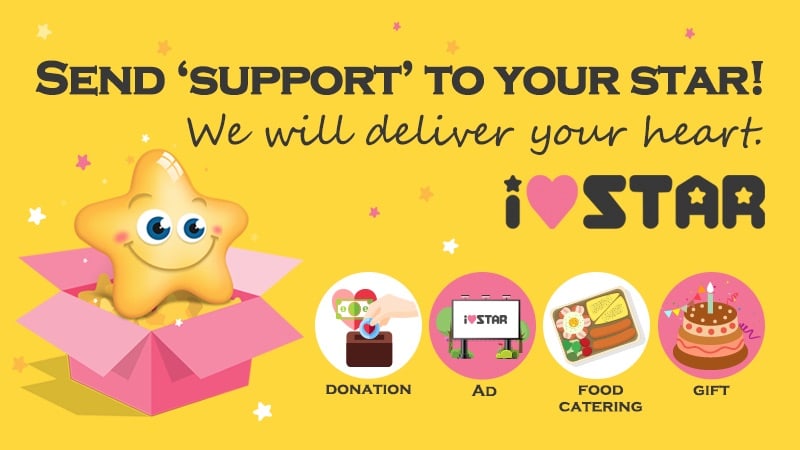 Send Your Love And Support To Your Favorite Stars Through iSTAR!

Sponsored
by K. Do

Soompiers, would you like to deliver your love and support to your favorite stars?

Many Korean fans have shown their love and support to their favorite stars through such things like birthday celebration billboards and public transportation advertisements.

Worry not, iSTAR will help you deliver your heart!

iSTAR is a mobile app that helps all fans easily show support for their favorite stars.

You can let iSTAR know how you want to cheer on and support your favorite star. iSTAR will work with you to fulfill your goal.

Showing support for your favorite stars is very simple!
1. Download the iSTAR app (both iOS and Android are available).
2. You can get free “STAR points” and you can also purchase “STAR points” through the iSTAR app.
3. Finally, you can join or create a “Star Support Project” together with your fan friends. That’s it!!

Fans can voluntarily make a fan support idea and gather STAR points together. All of your fan support preparations will be organized by iSTAR.

iSTAR has successfully completed many fan support projects with fans. For example, fans raised donations under Star Empire’s name to contribute to earthquake damage relief in Kumamoto when agency artists went on a Japan tour.

Star Empire artists thanks fans for their support in the video below! 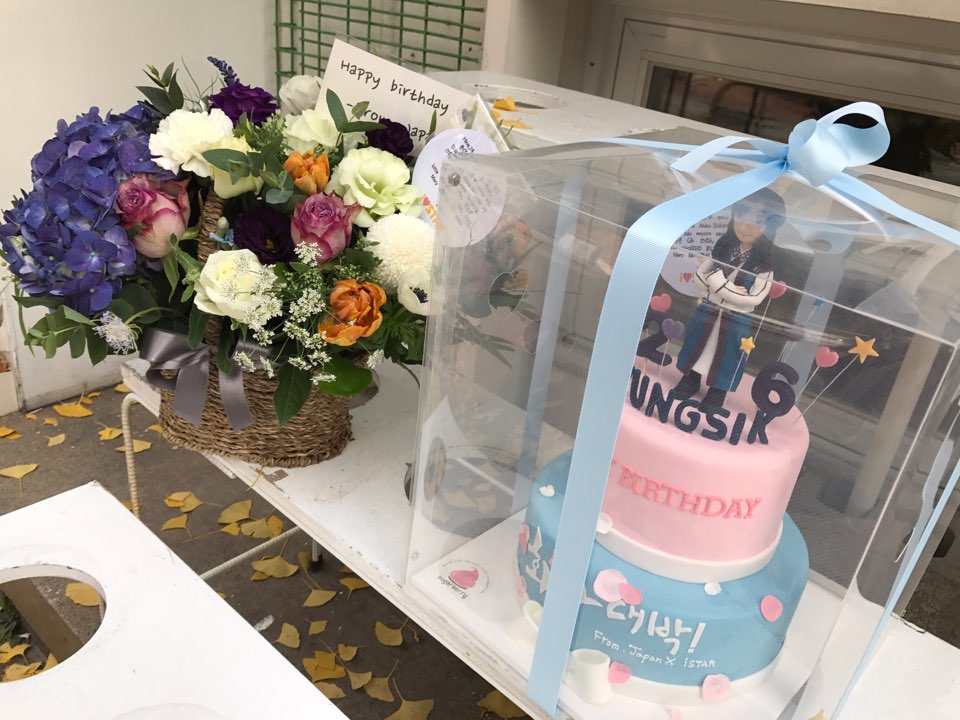 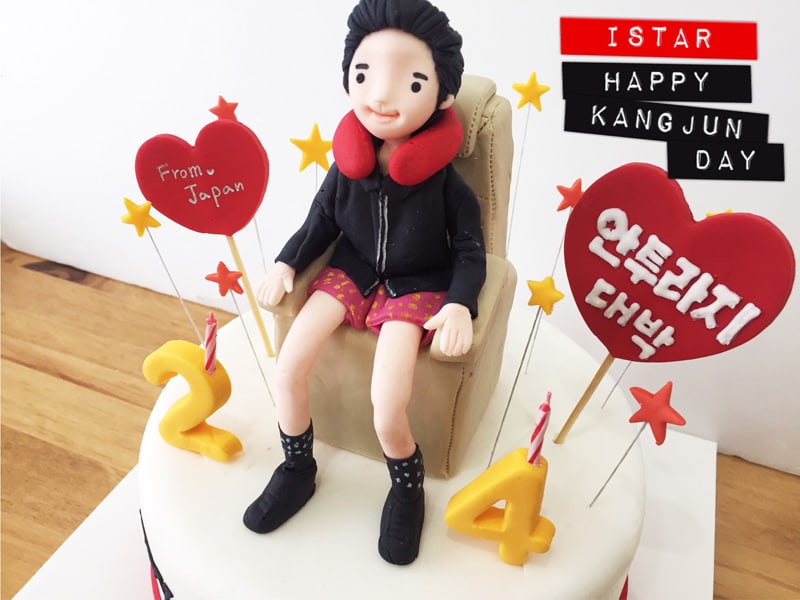 Fans of 2PM’s Junho designed subway billboards to celebrate his birthday and to show support for his drama and lead role. Also, his fans raised contributions and donated under his name to an animal protection group because of his love for animals. 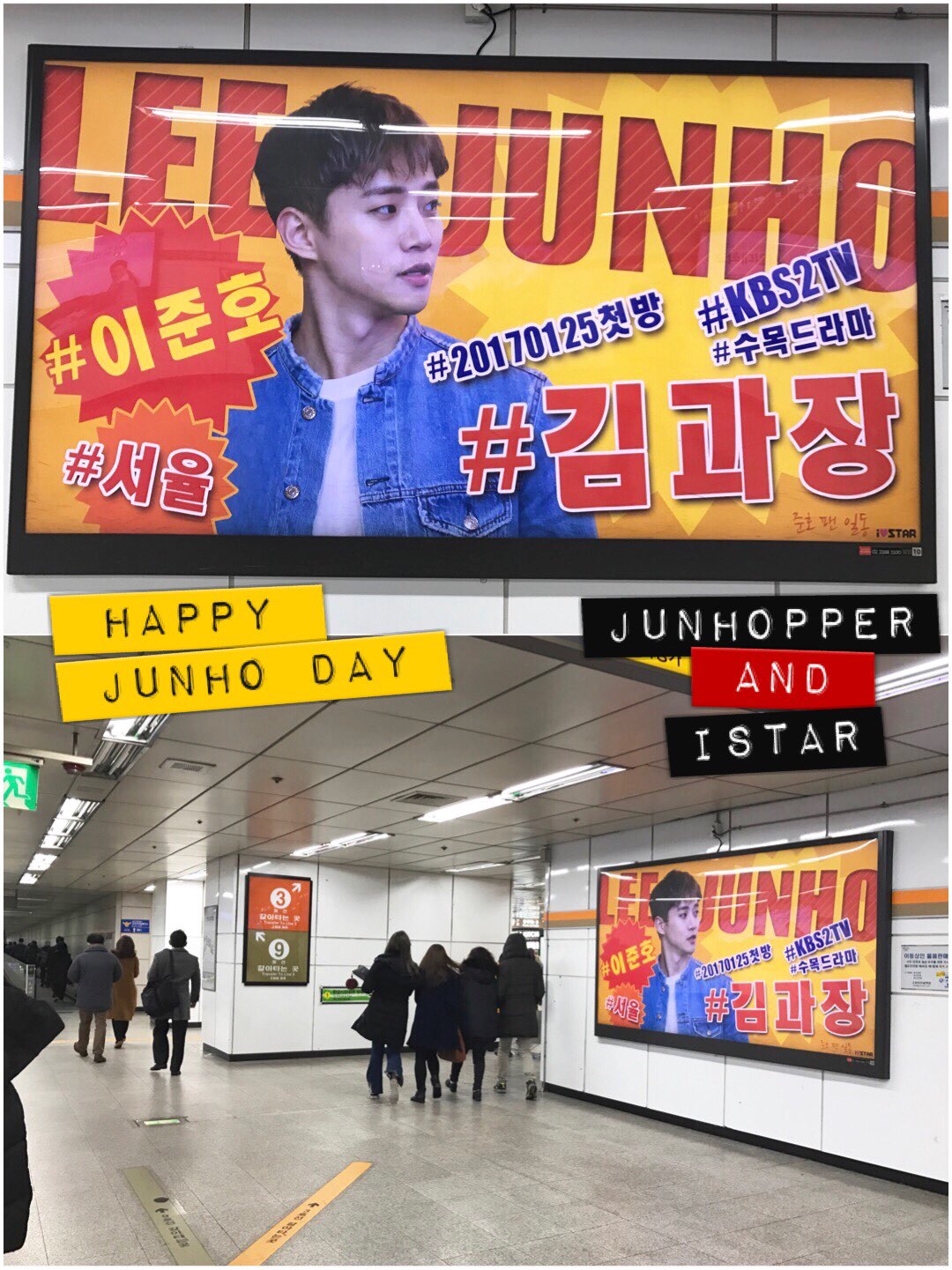 Fellow 2PM member Chansung also received love from his fans through a subway billboard celebrating his lead role in a drama. Chansung thanked fans for the billboard during a V app broadcast as well. Furthermore, his fans also raised funds to donate to Samsung Medical Center’s pediatric department. 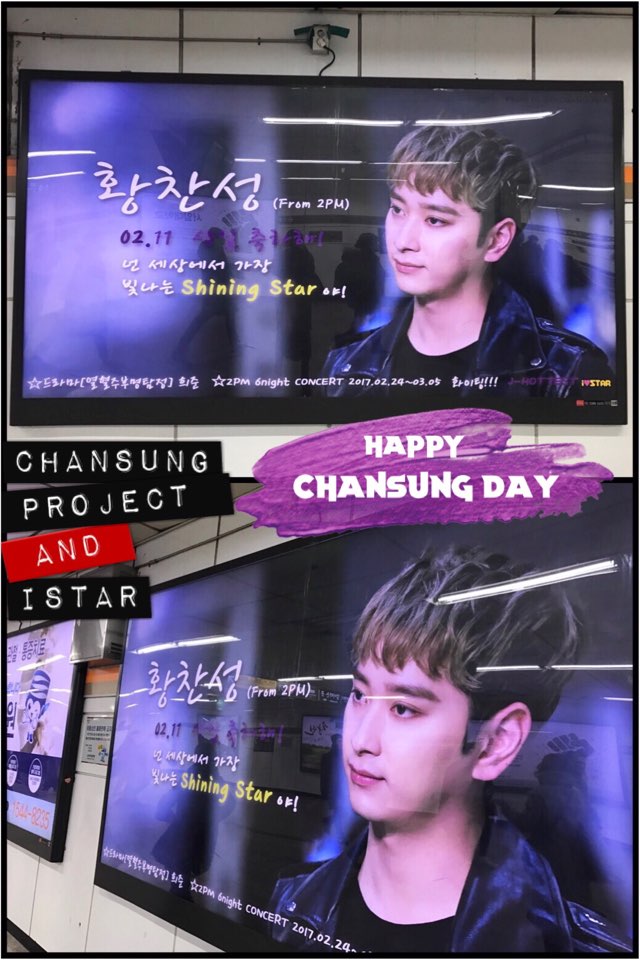 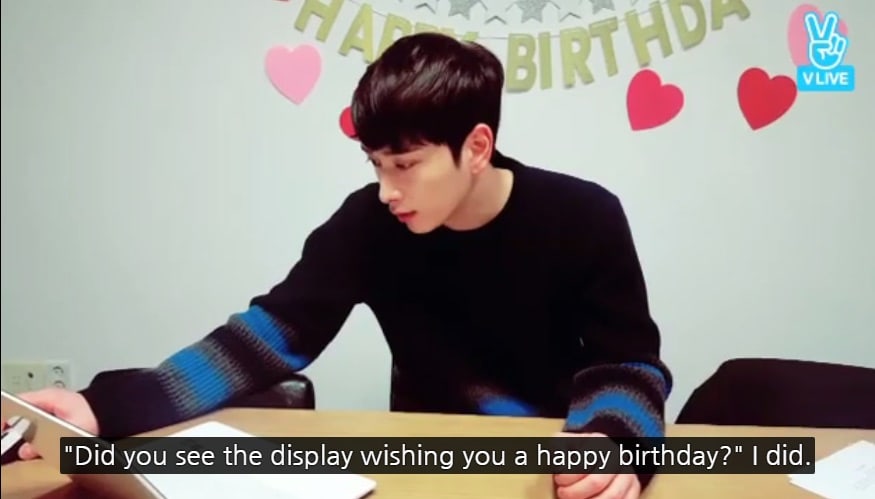 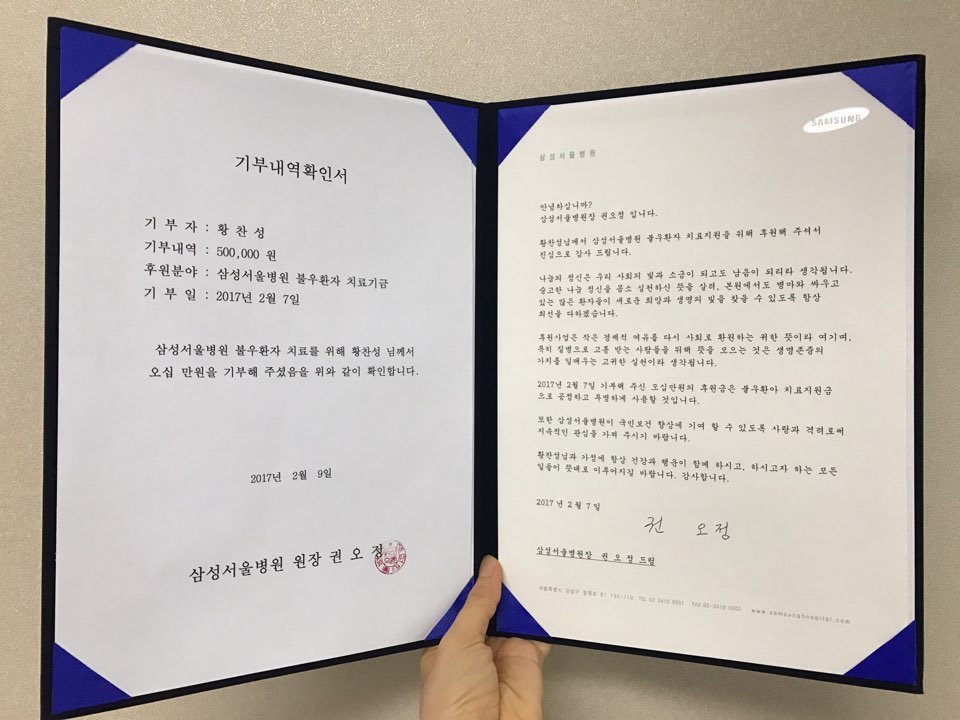 Other members of 2PM including Taecyeon, Wooyoung, and Nichkhun have received fan support from fans through iSTAR as well. 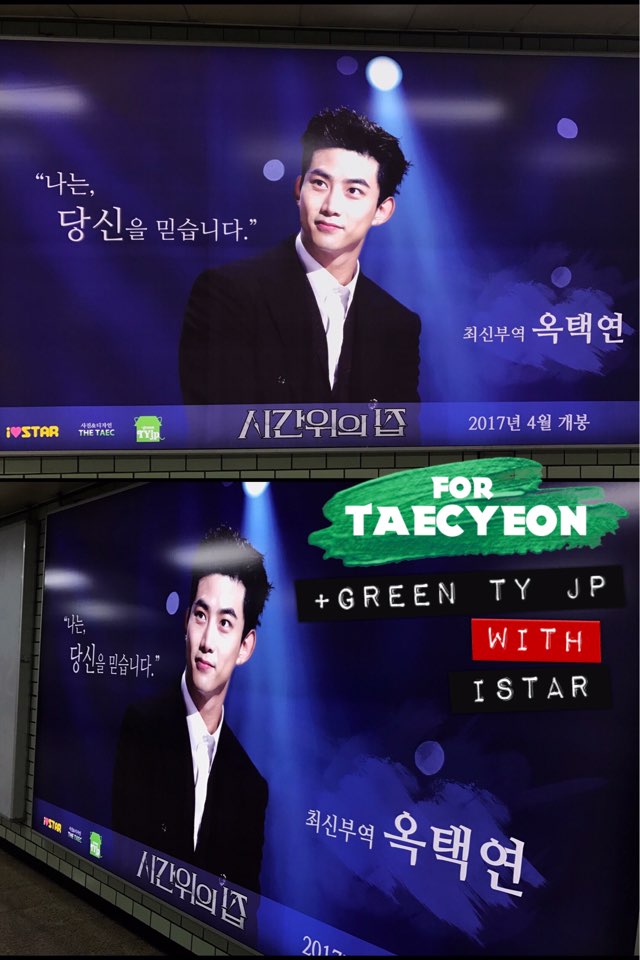 Your customized fan support can be designed and delivered to your favorite stars. Through iSTAR, you can let your favorite stars realize that thousands of fans are cheering them on from all over the world. Show your heart and iSTAR will be with you.

Don’t forget to vote for the best K-pop leader in our iSTAR Best Leader Tournament!

iSTAR
Copus Korea
How does this article make you feel?