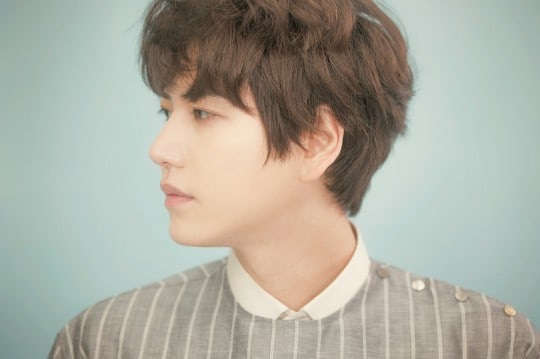 As previously reported, Super Junior’s Kyuhyun will be enlisting in the army as a public service worker.

SM Entertainment stated on April 24, “Kyuhyun will enter the Nonsan Army Training Center on May 25.”

Once Kyuhyun enlists, all members of Super Junior either will have completed or will be completing their mandatory military service. Leeteuk, Kim Heechul, Yesung, Kangin, Sungmin, and Shindong have finished their service, while Eunhyuk, Donghae, Siwon, and Ryeowook are serving in the army now.

Because Kyuhyun is currently an MC on MBC’s “Radio Star,” the show will have to find a replacement for his spot. A source from the show explained, “We are deciding when he will record with us for the last time. Because we have already recorded many episodes to come, episodes starring Kyuhyun will still air for a while after he enlists. The main producer is searching for someone to take his spot as MC.”

Will you miss him?