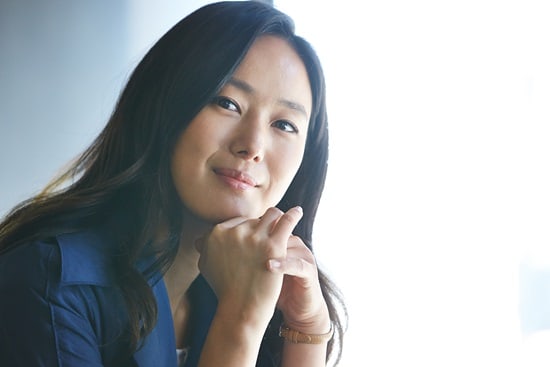 Actress Yoon Jin Seo Confirmed To Be Getting Married

Actress Yoon Jin Seo will be tying the knot with her non-celebrity boyfriend of three years!

On April 25, her agency FNC Entertainment stated, “Yoon Jin Seo will be getting married on April 30 to a man she had met through a shared hobby. The two are around the same age, and they have dated for approximately three years.”

It has been reported that the couple will be holding a private wedding ceremony at Yoon Jin Seo’s house on Jeju Island, inviting only their close friends and relatives.

Previously, the actress appeared as a guest on an episode of tvN’s “Life Bar,” where she disclosed that she had first met her boyfriend while he was working as a surfing instructor. She revealed that he had approached her first to teach her how to surf.

Congratulations to the actress and her fiancée!

Yoon Jin Seo
How does this article make you feel?