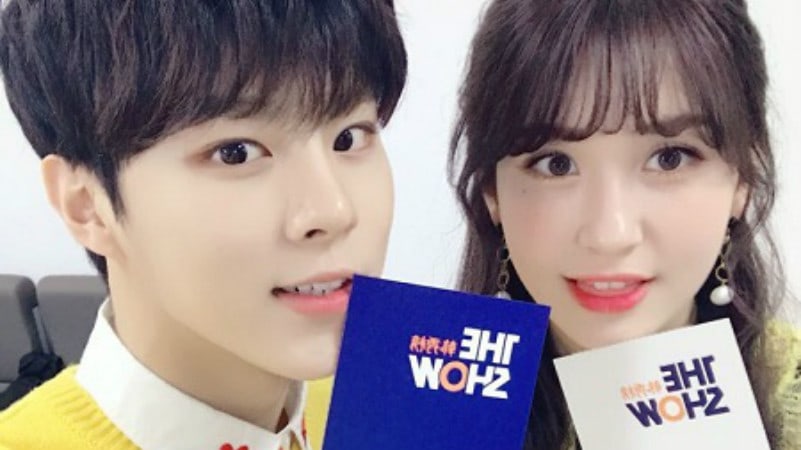 Jeon Somi and UP10TION’s Wooshin will be leaving SBS MTV’s “The Show” on April 25.

The duo joined “The Show” as MCs back in October 2016, and have carried out their duties with positive energy and perfect chemistry ever since.

A representative from “The Show” released a statement regarding their departure from the show and said, “We are sad that Somi and Wooshin, both of whom brought such a fun energy to the show, are leaving. Now, we hope that everyone looks forward to our show returning with new MCs.”

The Show
Jeon Somi
Kim Woo Seok
How does this article make you feel?