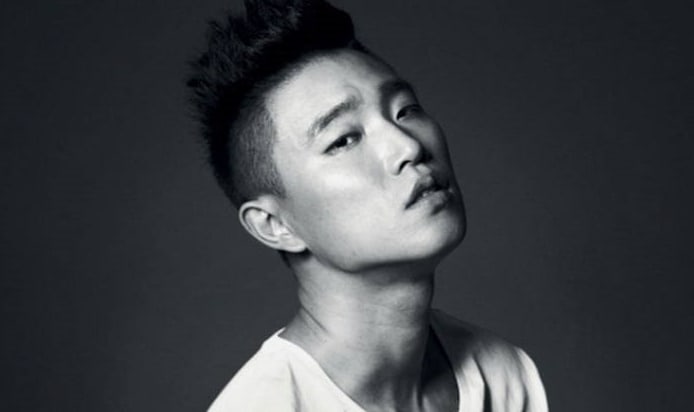 Gary’s agency clarified the confusion that resulted from the cancelation of his concert in Malaysia.

When the concert was canceled, netizens speculated that it was because of Gary’s sudden marriage announcement, but that was not the case.

A source from Gary’s agency explained, “Gary’s concert in Malaysia was canceled because the production company on that side did not send us the contract fee. We had confirmed the concert in early-March, but they continued to push back the payment, so unfortunately, we had to cancel the show. Gary’s sudden marriage is unrelated to the cancelation of the concert.”

Meanwhile, Gary recently thanked his fans for the warm messages about his unexpected marriage.