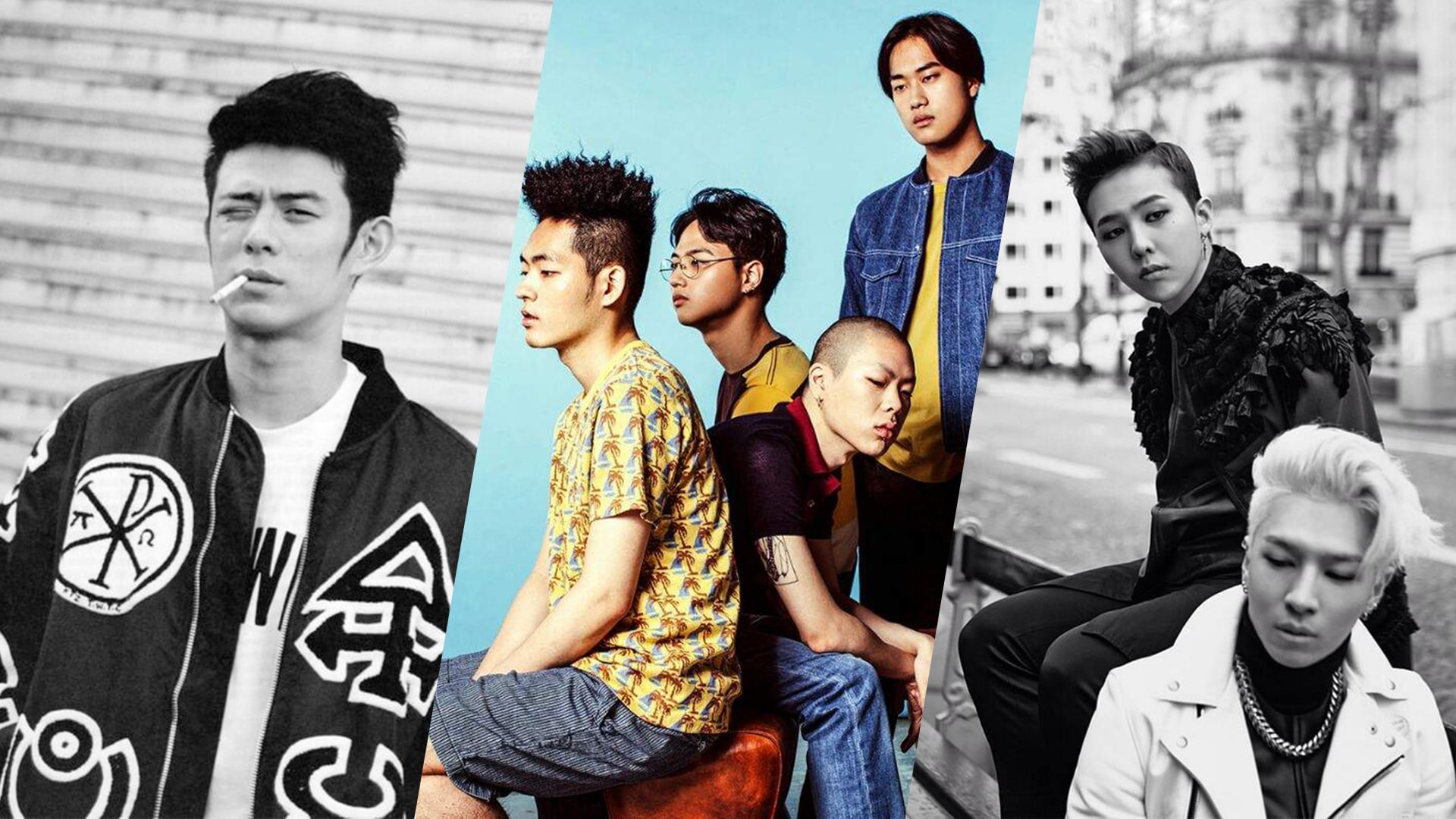 On April 24, Hyukoh returned with their album “23” with double title tracks “TOMBOY” and “Leather Jacket.”

The band has been receiving praise from members of the Korean music community, including BIGBANG’s G-Dragon and Taeyang, as well as Beenzino, Gaeko, and Jang Kiha.

In particular, Jang Kiha had high praise for the band and said in the accompanying caption, “Thank you for not having to make me think about whether or not I have to tell people that your music is good just because your my dongsaengs. There’s a distinct difference between selling youth and music that has youth,” conveying his affection for the talented group.

Previously, Oh Hyuk explained that the album was about the two sides of youth: the radiant and bright side of youth, as well as the feeling of insecurity and process of searching that accompanies youth.