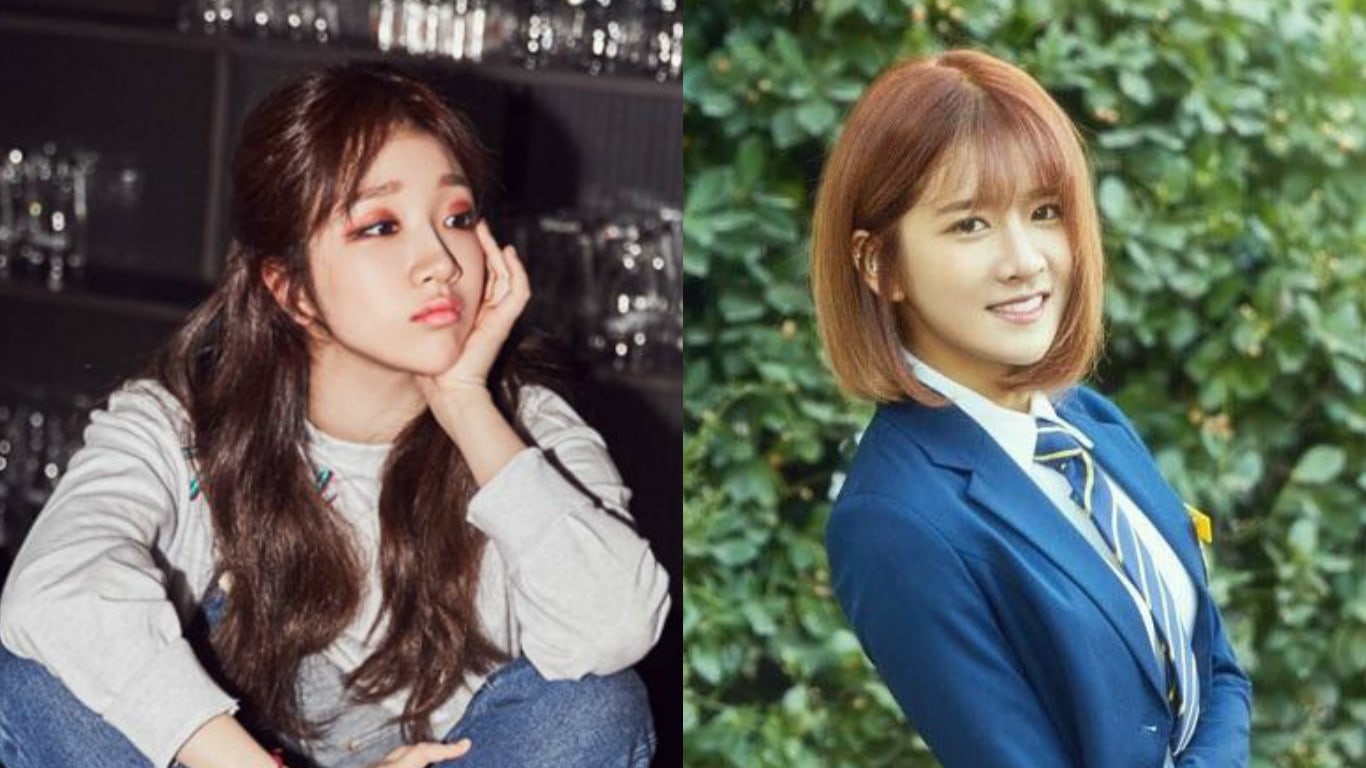 On April 25, Cosmic Girls’ official Twitter account released a teaser image for quite an awesome collaboration between Cosmic Girls member Exy and Euna Kim. Both rappers were on Mnet’s “Unpretty Rapstar,” albeit on different seasons.

According to the tweet, the track is set to be titled “Love Therapy,” and Exy and Euna Kim will be joined by singer Zia. The song will be released on May 4.

Exy was invited to join “Unpretty Rapstar 2” in the middle of the show, and wowed everyone with her rap skills and performances. She is currently the main rapper of Cosmic Girls. Euna Kim appeared on “Superstar K 3” in 2011 and then made quite the impression on “Unpretty Rapstar 3.”

Are you excited for this upcoming collaboration?

WJSN
exy
Euna Kim
How does this article make you feel?