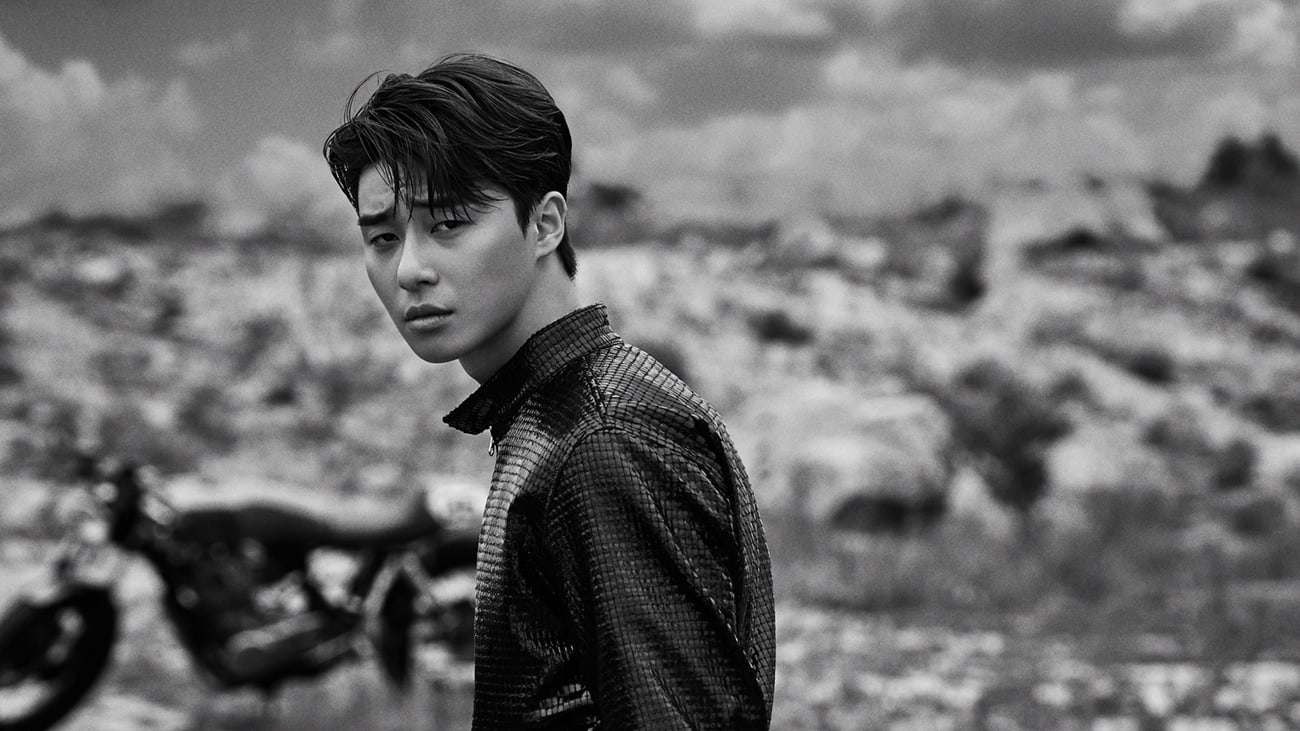 In a recent interview, actor Park Seo Joon revealed why he is making such a quick comeback to the small screen after “Hwarang” with KBS 2TV’s upcoming drama “Fight My Way” (tentative title).

“Fight My Way” is about characters living ordinary, “third rate” lives. Park Seo Joon’s character Go Dong Man is a minor league fighter who others may see as a failure; however, Go Dong Man is a refreshingly optimistic character who perseveres through the challenges his life throws at him and is the true master of his own life. He is described to be a character that viewers cannot help but root for because of his admirable and unwavering determination. 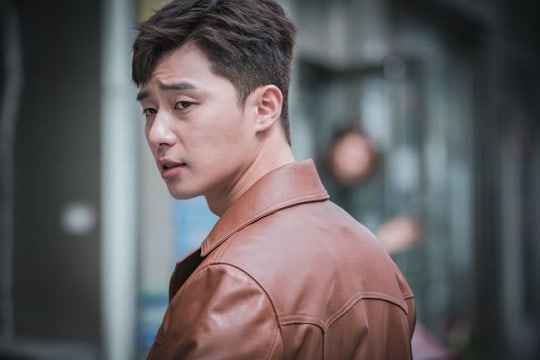 Park Seo Joon explained that his character was the main reason for his decision to make a quick comeback after “Hwarang” and said, “Dong Man is a character who does not live at other people’s standards but rather lives by his own values. He owns the life he was given and lives it to the fullest. Even in the ring, he chooses to use standard tactics only because of his truthful and proper mental attitude. He fights his way past difficult obstacles in an optimistic way, which is what drew me to this character.”

He continued, “Through this project, I think we will be able to tell the story of this generation’s youth, as well as how their fight can sometimes transform into different things, like love. I think it will become a drama that viewers can watch comfortably so please support it.”

Meanwhile, the cast of “Fight My Way,” which also stars Kim Ji Won of “Descendants of the Sun,” had their first script reading together a few weeks ago and is set to air in May after the completion of “Perfect Wife.”

Park Seo Joon
Fight My Way
How does this article make you feel?