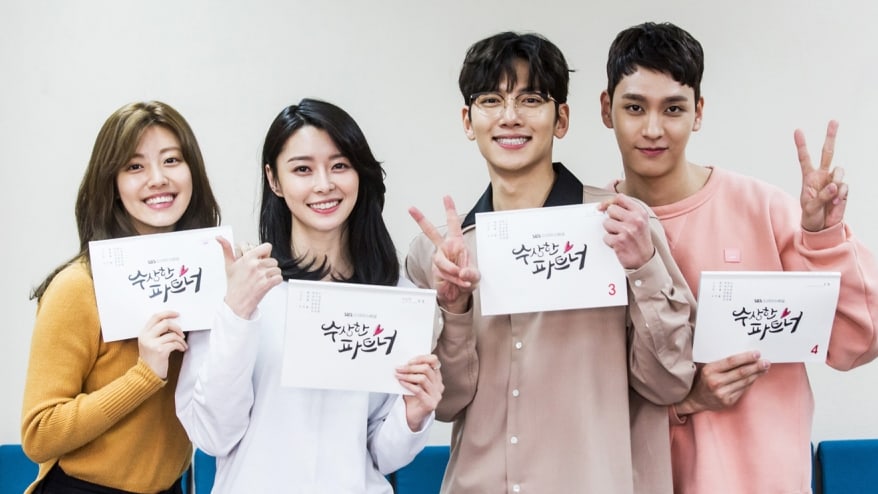 With the premiere of “Suspicious Partner” quickly approaching, SBS has released a new behind-the-scenes video of the first script reading with the entire cast of the upcoming drama.

The script reading jumps right into a hilarious dialogue between leads Ji Chang Wook and Nam Ji Hyun in which she insists, “You touched my butt.” Ji Chang Wook quickly denies this and exclaims, “Why would I want to touch your butt?!” foreshadowing a humorous and unusual initial relationship between the two actors. 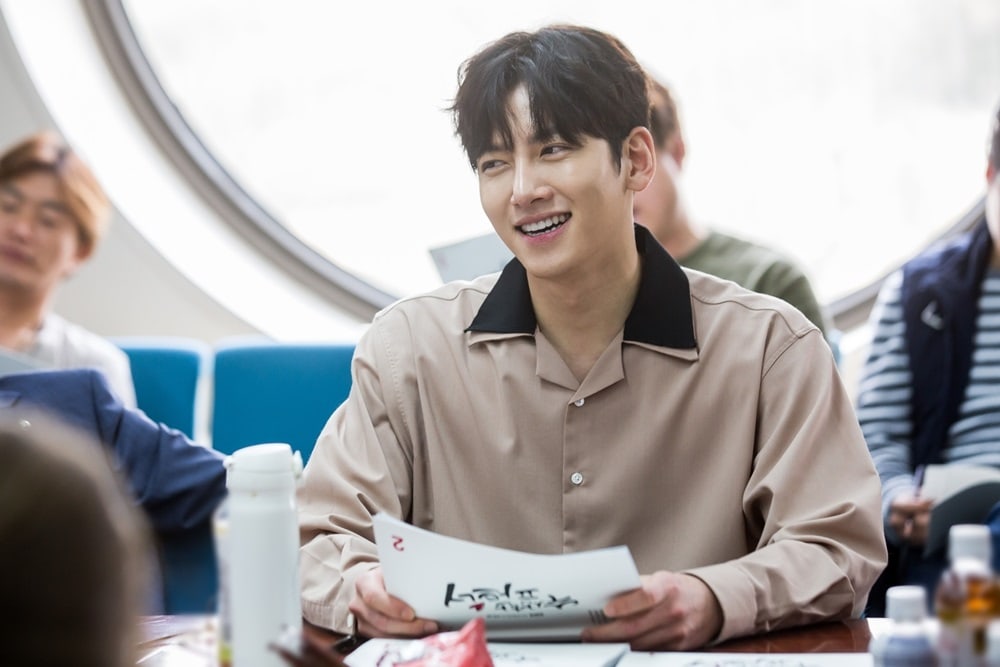 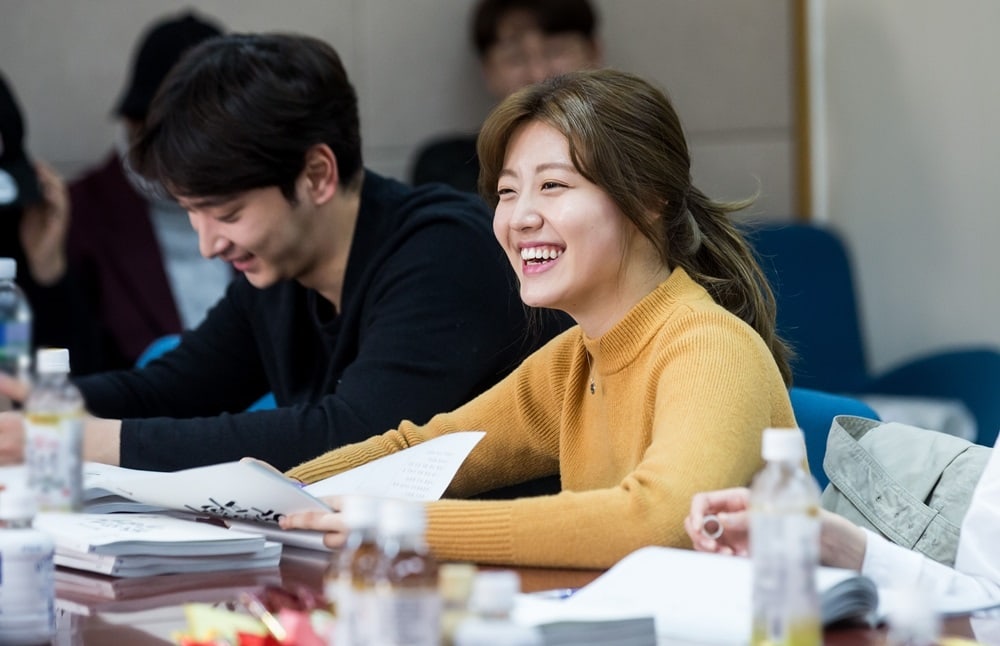 Other actors at the script reading included 2PM’s Chansung, who was confirmed to be making a special appearance in the drama, Choi Tae Joon, Hello Venus’s Nara, Lee Duk Hwa, and more. 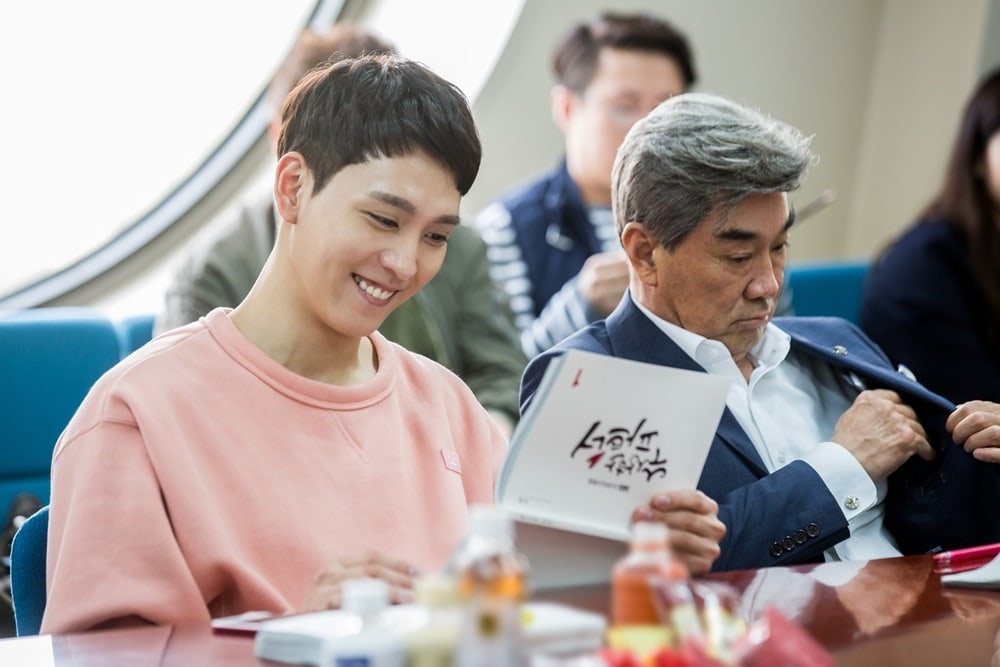 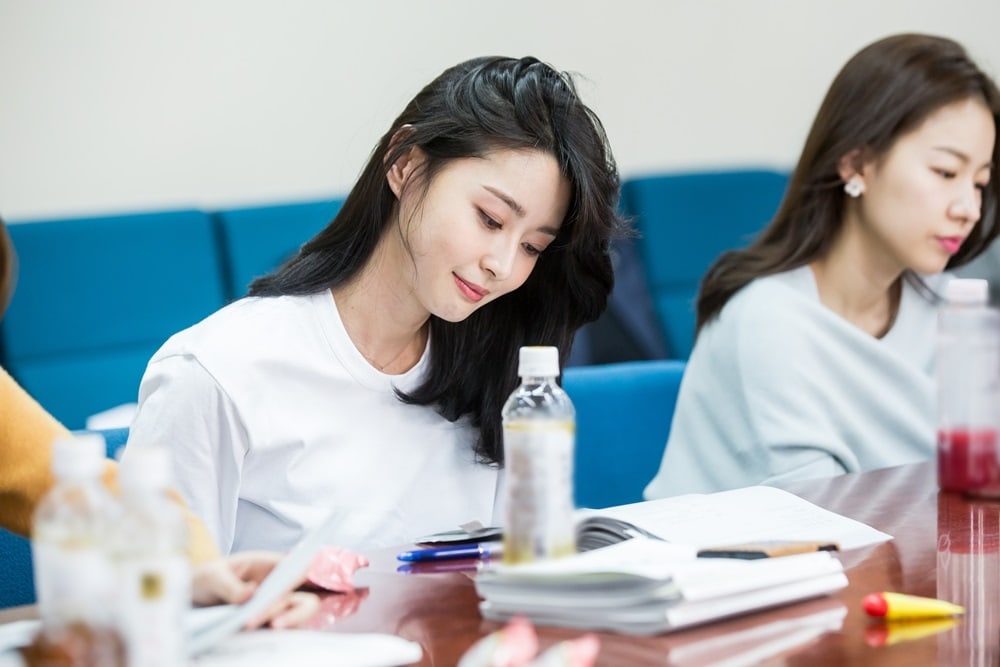 Meanwhile, SBS’s “Suspicious Partner” is a drama that will follow prosecutor No Jin Wook (Ji Chang Wook) and lawyer Eun Bong Hee (Nam Ji Hyun) as they team up to catch an amnesiac murderer who keeps trying to kill the two characters. The drama is set to premiere on May 10 at 10 p.m. KST.

Watch the video of the first script reading below!