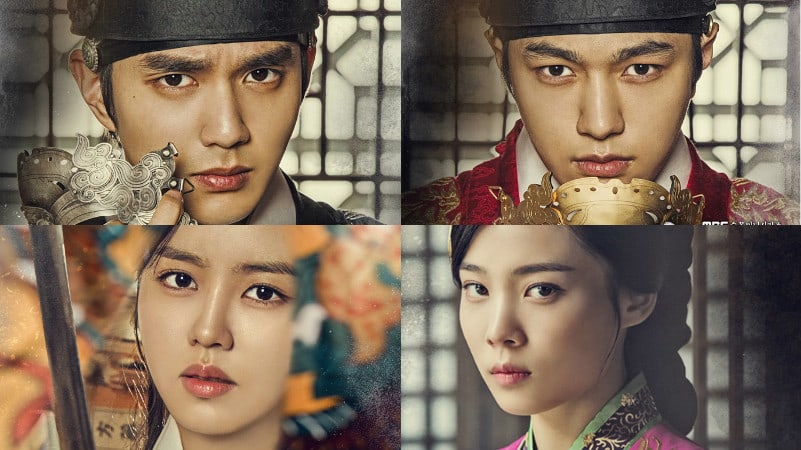 The show released six posters, each zooming in on a major character in the drama. The posters also include a line from drama, building excitement for how each character will add to the dynamic plot. 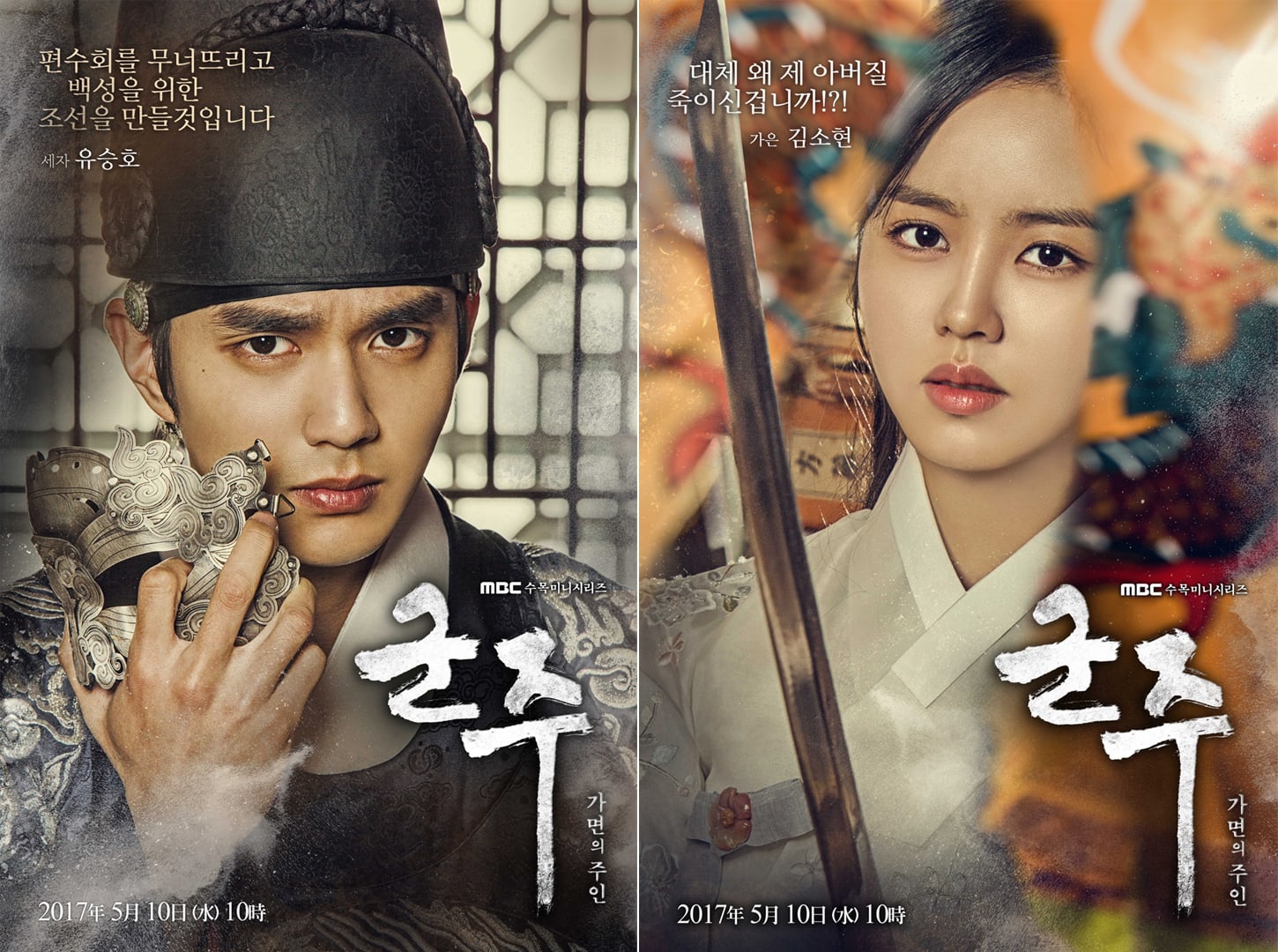 Yoo Seung Ho’s poster shows the actor dressed as a prince holding a mask and includes the line, “I will create a country for the people.” In Kim So Hyun’s poster, the line, “Why did you kill my father,” is unveiled along with a closeup of the actress holding a sword. 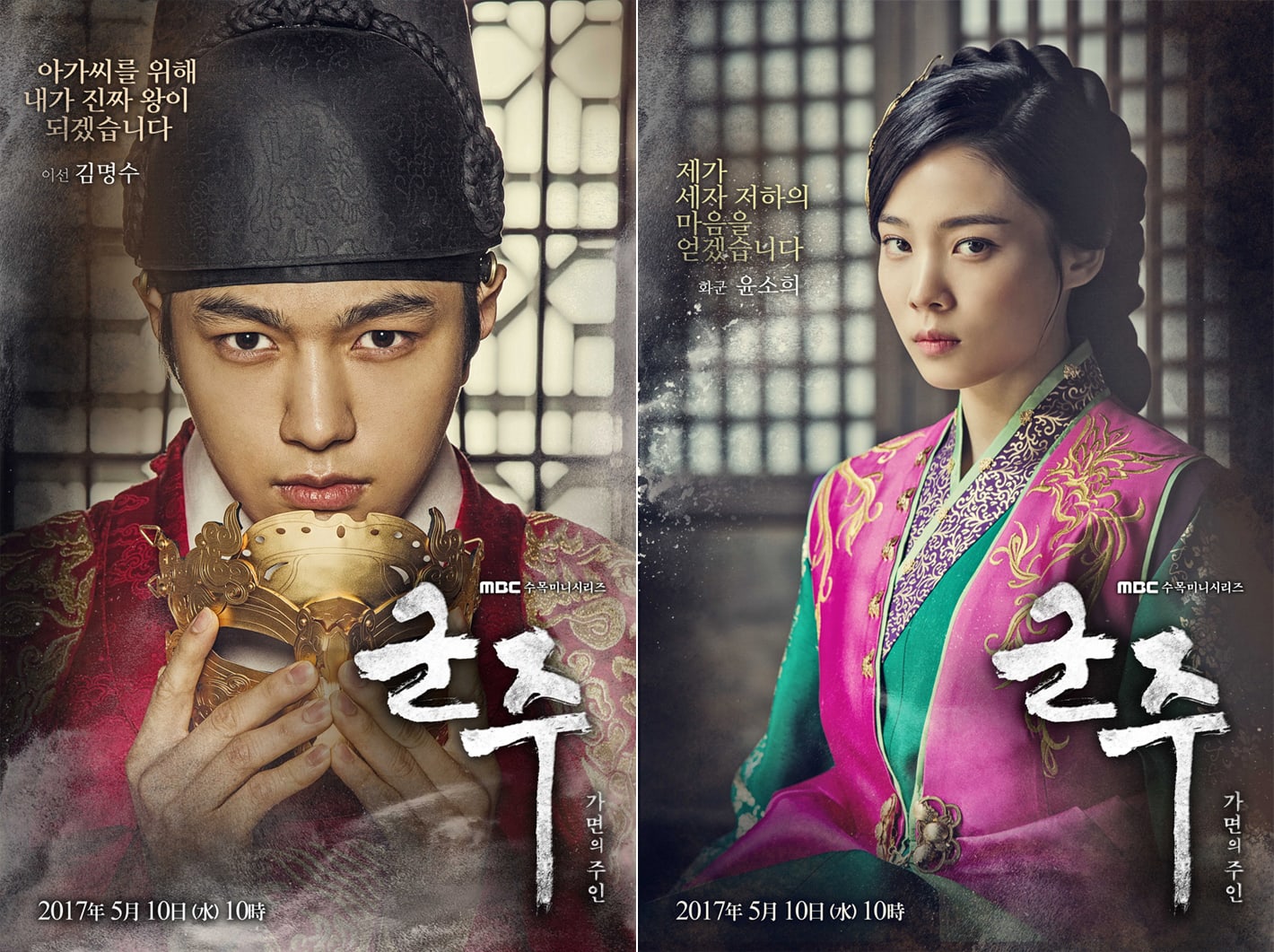 INFINITE member L’s poster also stirred up excitement as well. In the poster, he is shown wearing what seems to be the King’s robes while holding a gold mask. A line from the drama included in his poster says, “I will become the real king for you, my lady.” Yoon So Hee, who plays L’s girlfriend, is shown with a cunning look on her face with the caption, “I will steal the prince’s heart.” 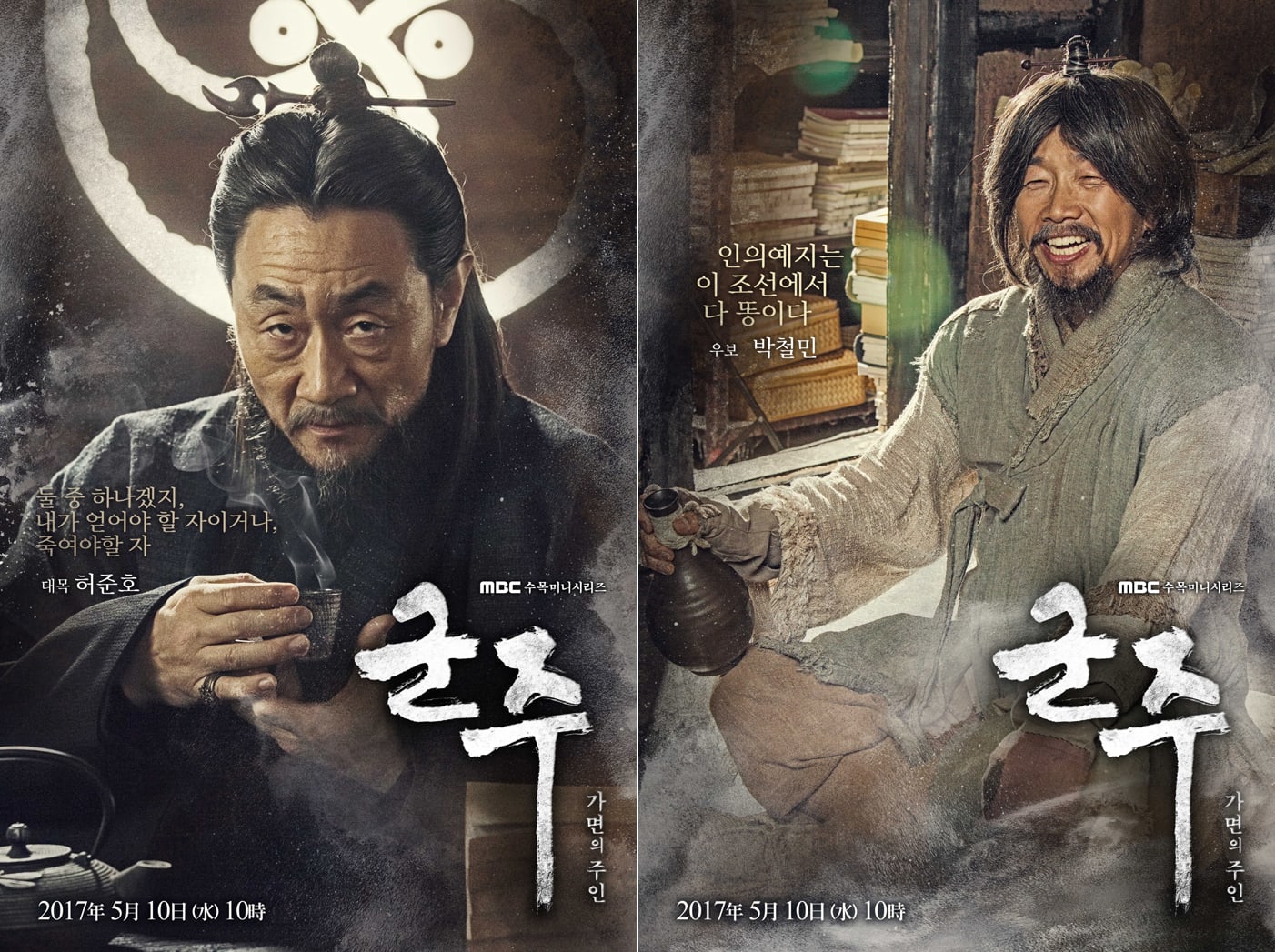 Character posters for supporting roles by veteran actors Heo Joon Ho and Park Chul Min were also released. Heo Joon Ho’s character poster foreshadows his conflict with the crown prince through the caption, “I will earn your loyalty or I will kill you. It will be one or the other.” Park Chul Min’s poster shows off the actor’s signature comedic flair with the line, “Morals and values are useless sh*t in Joseon.” He will play the role of the prince’s mentor.

“Ruler: Master of the Mask” will premiere on May 10 on MBC. Are you excited for the upcoming historical drama?