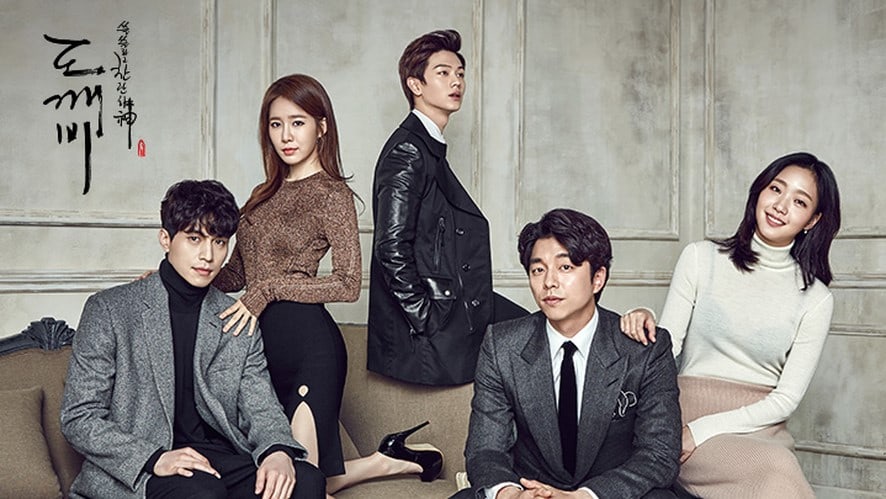 tvN’s hit drama “Goblin,” which ended its 16-episode run in January of this year, has become the most watched Korean drama through VOD (video on demand).

On April 26, Cable TV-IPTV announced that from December of 2016 to February 2017, “Goblin” brought in a staggering total revenue of about 14 billion won (approximately $12.5 million). In terms of users, the revenue equates to about 15 to 16 million viewers re-watching the drama. 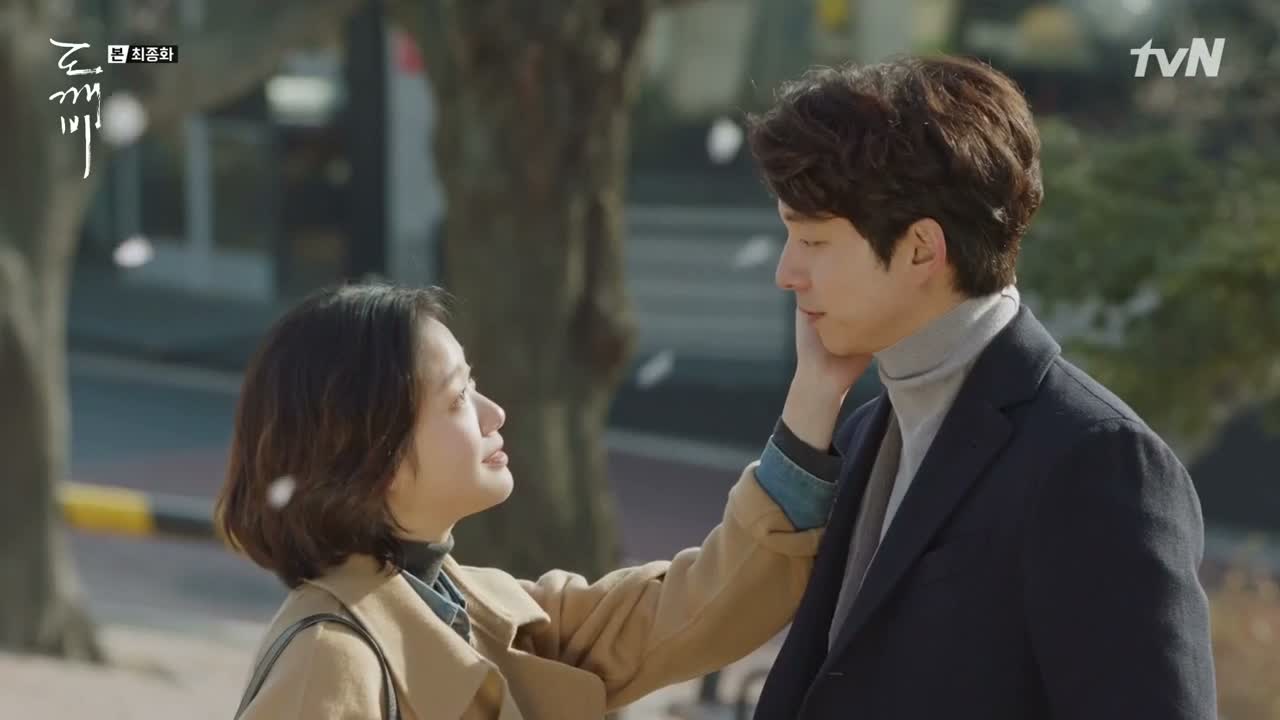 Before “Goblin,” the record for the most watched drama through VOD was set by KBS 2TV’s “Descendants of the Sun” and tvN’s “Reply 1988”; however, “Goblin” easily swept past these two dramas to break the record.

Reply 1988
Descendants of the Sun
Goblin
How does this article make you feel?