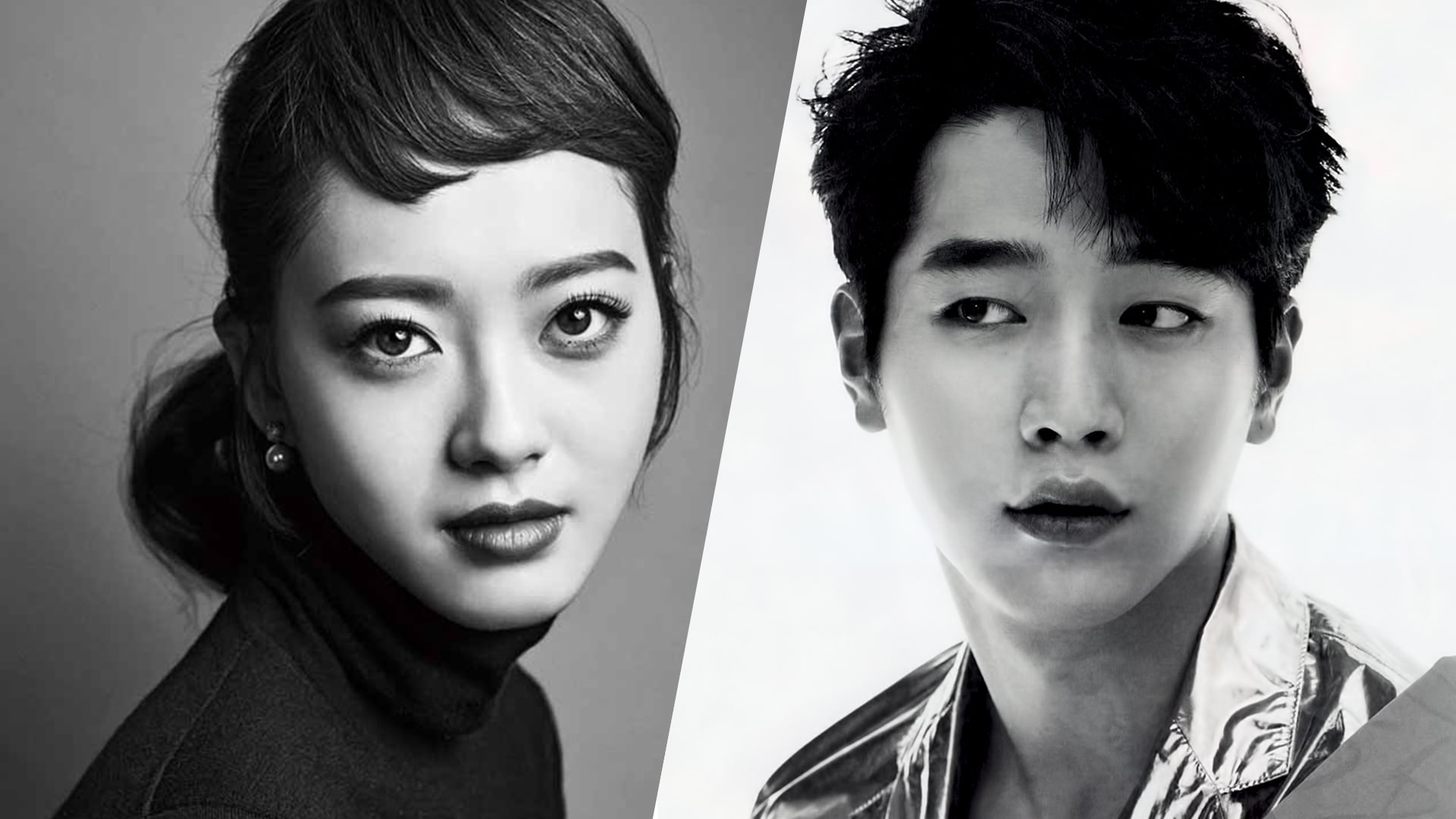 Earlier, it was reported that actress Go Ara had received an offer for the lead role in the KBS 2TV drama “Are You Human Too?” (literal title).

A representative from the actress’s management agency, Artist Company, stated on April 26, “Go Ara did receive an offer for the lead role in KBS2’s drama ‘Are You Human Too?’ and is currently looking it over.”

The drama will be about artificially intelligent robots that are part of a fraud project for which they impersonate human beings.

Last month, it was confirmed that actor Seo Kang Joon was also considering a lead role in the drama as well. “Are You Human Too?” will begin filming in the first half of 2017, after they finish casting.

Seo Kang Joon
Go Ara
How does this article make you feel?