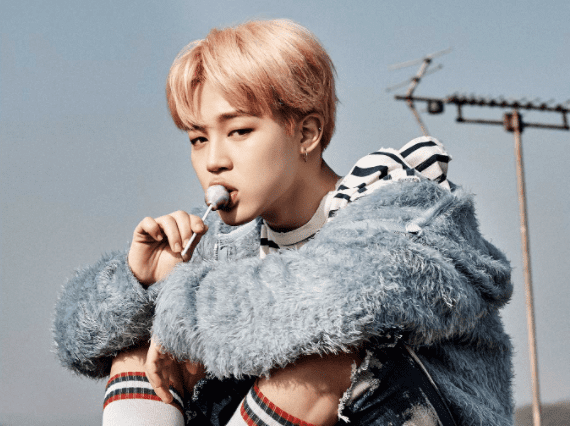 BTS’s Jimin has finally released his current playlist on Spotify!

On April 25, the BTS member posted his playlist “Jimin’s JOAH? JOAH!” on their official Twitter. His personal list contains tracks from popular artists such as Kehlani, Chance The Rapper, Justin Bieber, and more.

Check out Jimin’s playlist below!

Which playlist is your favorite?

*A previous version of this article incorrectly stated that V’s playlist was not yet released.