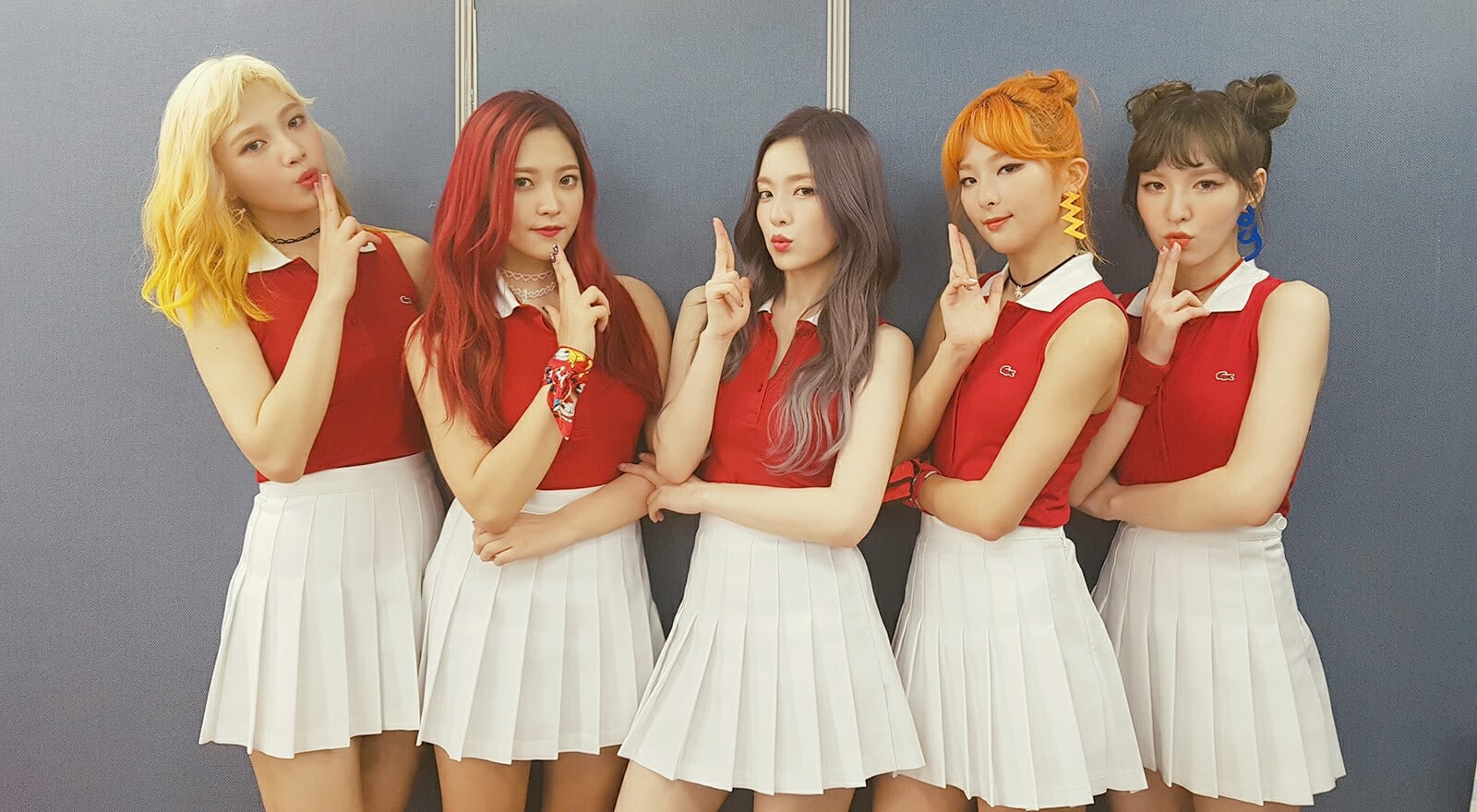 Good news to Red Velvet fans – the girls have finally released a fan club name, just in time to mark the 1000-day anniversary of their debut!

On April 26, Red Velvet posted a short video on their official Instagram with the caption, “Everyone! Were you surprised? An official fan club name was finally decided! We decided on it after gathering all of your thoughts and thinking very carefully! We chose it because we wanted the name to represent the loving relationship that Red Velvet has with all of you. So let’s love each other and treasure each other for a really long time! #ReVeluv #WeLoveYou #RedVelvet #YouFinallyHaveAName!”

The fan club name “ReVeluv” seems to have a dual meaning, as not only does it sound like the combination of the words “Red Velvet” and “love,” but it also sounds like “Level Up” when pronounced in Korean.

Congratulations to Red Velvet and ReVeluv!