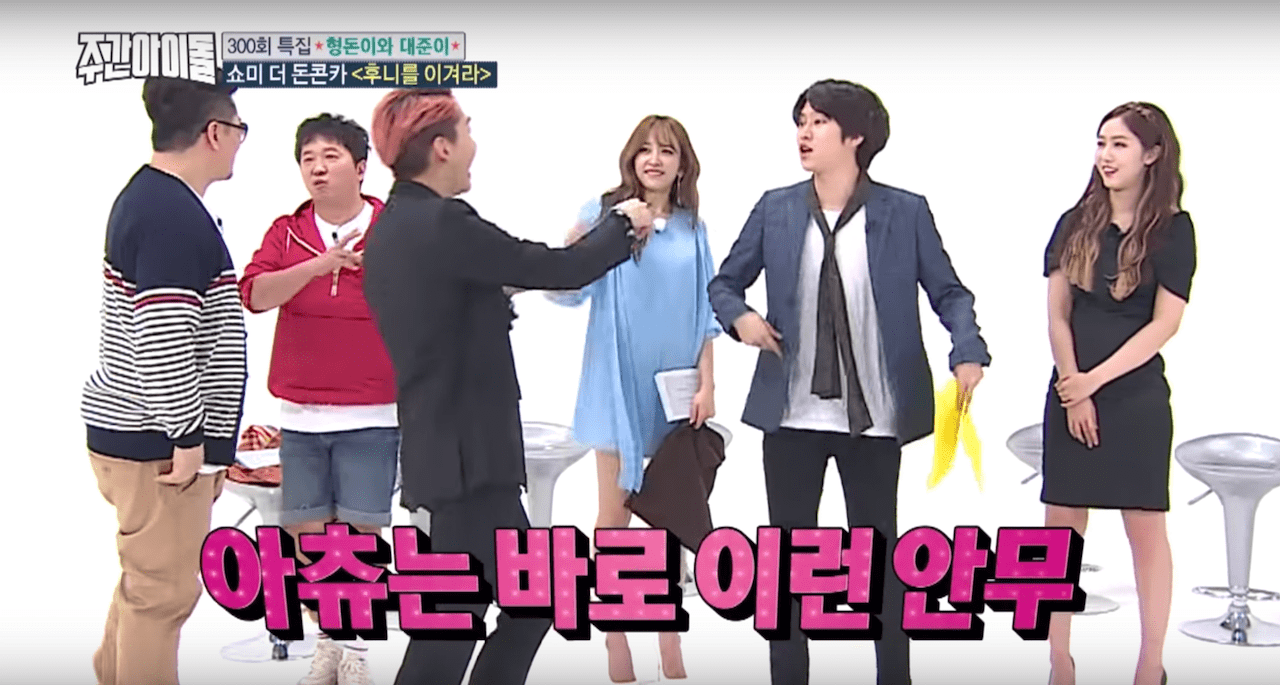 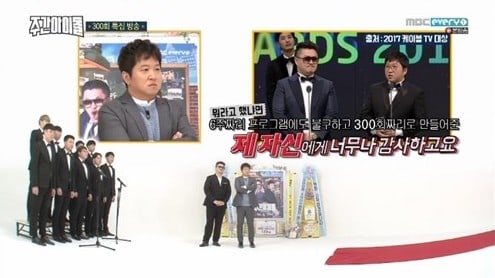 However, it turned out that the former regular members of “Weekly Idol” had returned to emcee the show with Jung Hyung Don and Defconn forced to play the role of the guest and play the games they had made other idols do over the years.