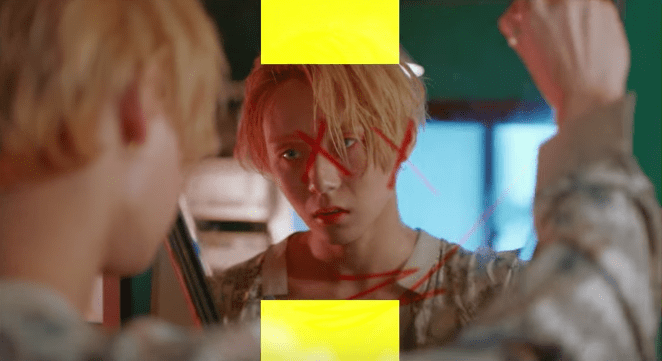 The latest teaser features PENTAGON’s E’Dawn, rounding out the trio of members for their unit, Triple H!

Triple H has revealed a new teaser for “365 FRESH,” one that specifically focuses on PENTAGON’s Hui!

As HyunA as well as PENTAGON’s Hui and E’Dawn gear up for their upcoming release as unit group Triple H, the group has released a music video teaser for their title track “365 FRESH.”

Check out their MV teaser below!

After teasing their retro-themed concept through a series of photo teasers and even a tracklist, HyunA and PENTAGON’s E’Dawn and Hui’s new subunit, Triple H, has finally given us a sneak peek of their new sound!

The audio snippet was released through Cube Entertainment’s official social media accounts on April 27 at midnight KST. The songs, many of which the Triple H members participated in writing and producing, all feature a catchy beat and a combination of the members’ unique vocals and rap. Based off the audio teaser, Triple H looks to be showcasing a sound completely different from PENTAGON, 4minute, or HyunA’s solo work.

Triple H’s first mini-album, “199X,” will be released on May 1. Listen to the teaser below!

Dawn
HyunA
Hui
Triple H
How does this article make you feel?