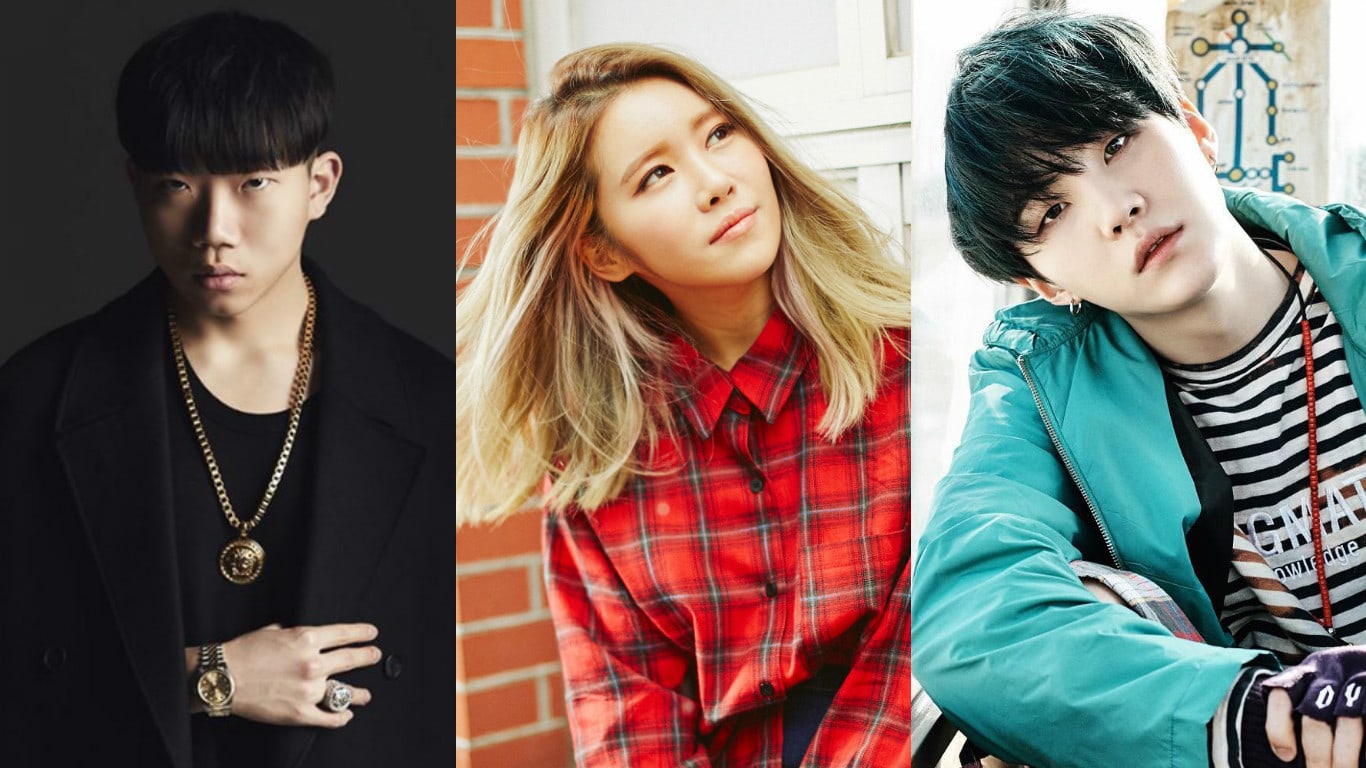 Suran has announced the official release date for her upcoming digital single that was produced by BTS’s Suga, as well as the fact that she will be collaborating with a popular rapper.

On April 26, Suran’s Facebook page post a photo of Suran with Changmo and wrote that “If I Get Drunk Today” (literal title) will be released on April 27 at 12:00 p.m. KST. 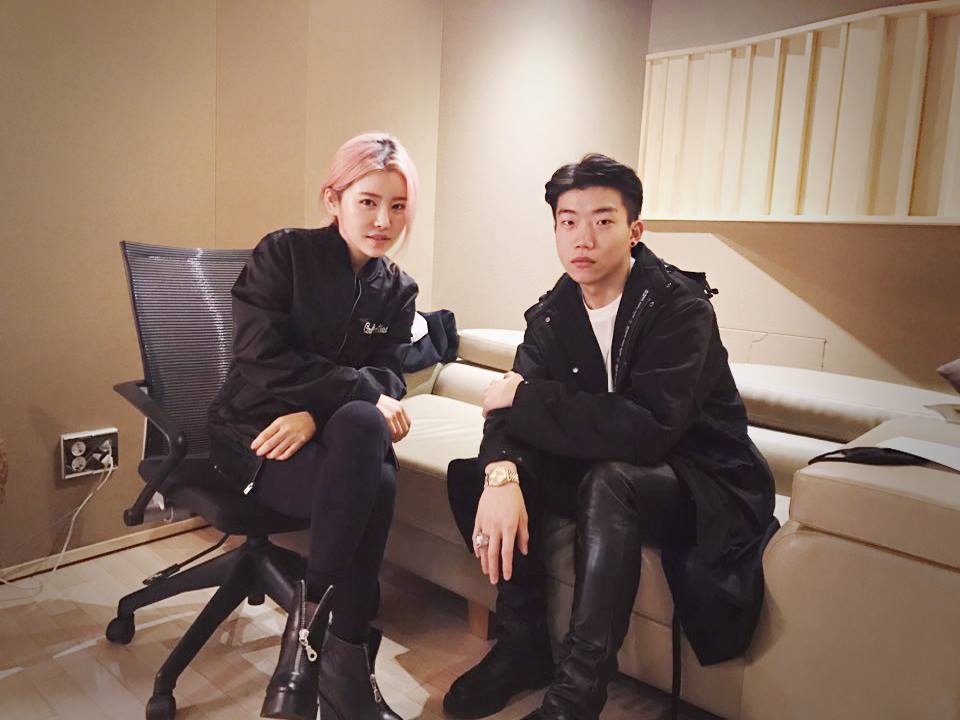 The new track had already sparked interest when it was announced that BTS’s Suga would be producing it, and interest has skyrocketed with the added news that “talented ‘it’ rapper” Changmo will be featuring on the track.

Changmo is a rapper signed with Ambition Musik, and is loved for his sensual music and rapping. “Blue Moon,” his recent collaboration with SISTAR’s Hyorin, was also a big hit on the charts, solidifying his status as a strong contender on music charts.

“If I Get Drunk Today” is a trendy hip-hop, R&B track with a pop-based groove that contains a story of someone who is going through a break-up and sees memories floating in their glass of wine. The song will be co-produced by BTS’s Suga and Slow Rabbit, and the song will be composed and written by Suga, Slow Rabbit, Suran, JUNE, and Changmo.

Are you excited to hear this new song by Suran?

BTS
Suga
Suran
Changmo
How does this article make you feel?