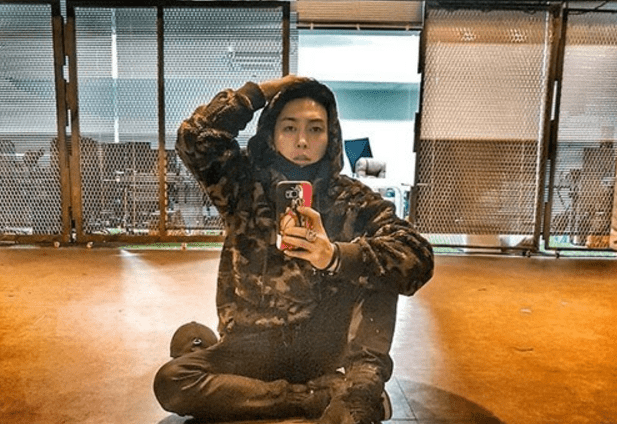 On April 26, a source from Underdog’s former agency 2able Company stated, “Underdog’s contract as well as Steelo’s contract have been canceled.”

“The former members of Underdog have already dispersed, so we do not know what is happening at the moment,” the source continued.

Meanwhile, the Seoul Metropolitan Police Agency investigated suspects who hid drugs in international mail or travel bags to sell them to entertainment businesses and employees in the Gangnam area. They were able to arrest 19 out of 101 suspects on April 26.

Among the suspects were former professional baseball players, a famous broadcast jockey (BJ), and Underdog’s Steelo. Steelo was arrested as one of the mediators, and reportedly admitted to some of the charges, saying that he had received a request and was granting it.

Underdog
How does this article make you feel?