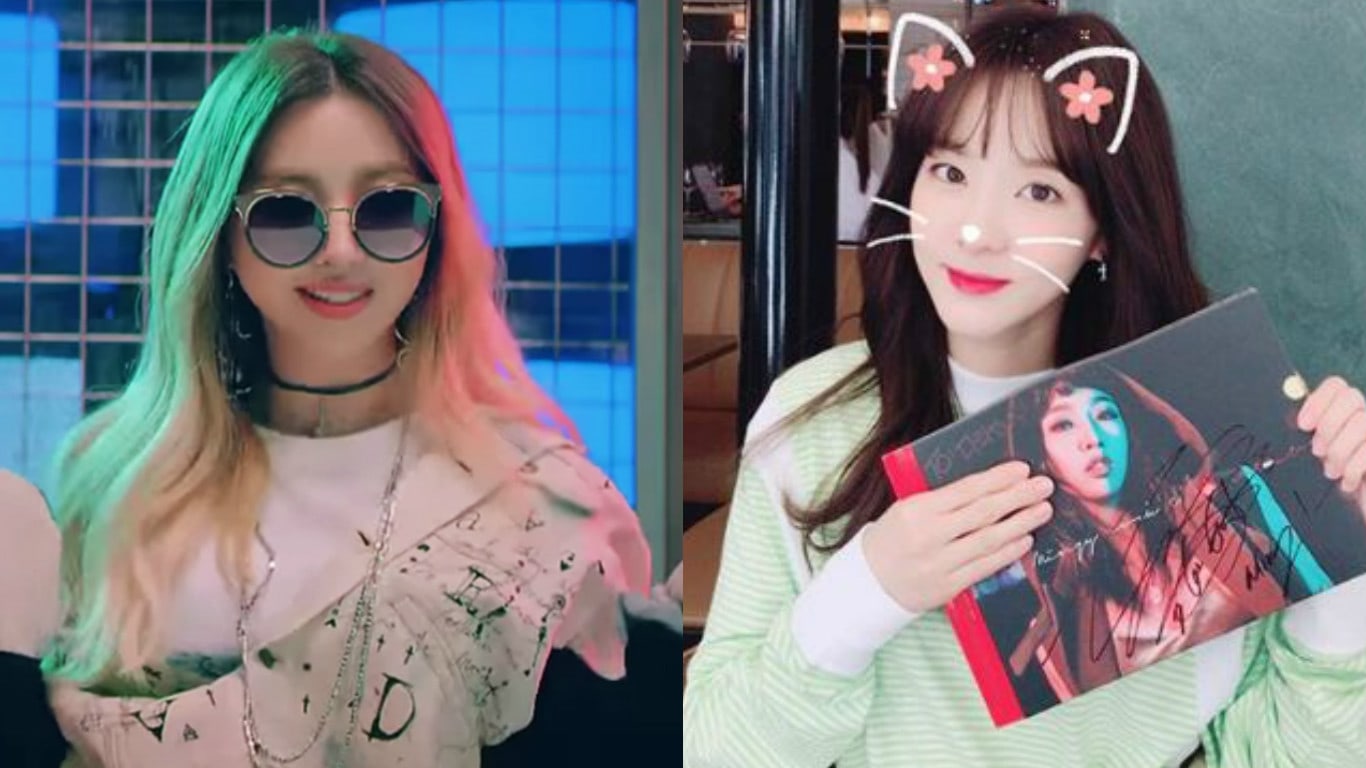 There’s nothing but love between the former members of 2NE1!

On April 26, Sandara Park posted a photo of herself with a signed copy of Gong Minzy’s new album on her Instagram account with the caption, “A signed CD of our Minzy! Thank you~ We [the members of 2NE1] will always support you! NINANO~”

Sandara Park is not the only former member of 2NE1 to show support for Gong Minzy’s first solo album. The other members also took to Instagram to be supportive, with CL expressing that she’s proud of Minzy in her own post and Park Bom commenting on Minzy’s first batch of teaser photos.

Though 2NE1 officially disbanded and released their last song in January, the members have stayed in constant contact and shown support for each other.

Sandara Park
Minzy
How does this article make you feel?