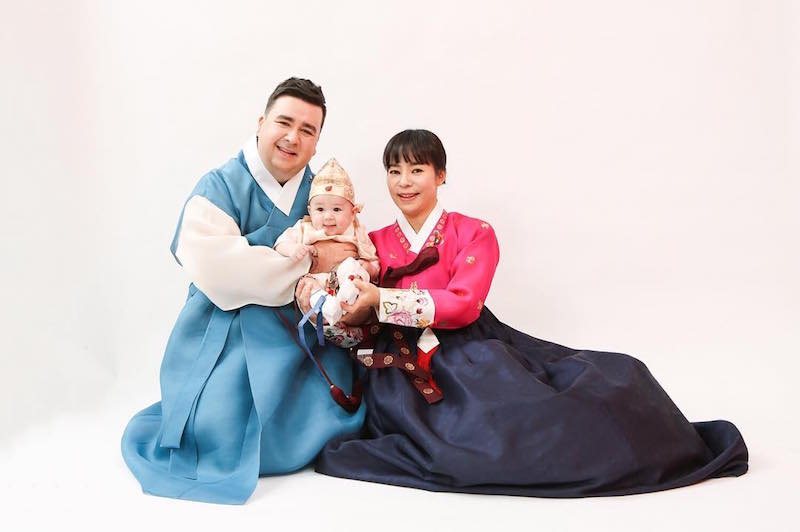 Sam Hammington Candidly Opens Up About Why William Is A Miracle

While appearing on the April 26 broadcast of SBS’s “Young Genius Excavation Team” (working title), Sam Hammington looked back on his past variety appearances, and his current life with his son.

With already 15 years under his belt since he moved to South Korea, he expressed how the army was the most difficult, as someone who has experienced the training programs of the army, the navy, as well as the air force thanks to “Real Men.” “The cold weather training was particularly painful,” Sam Hammington remembered.

These days, Sam Hammington is more loved as “William’s dad,” thanks to his regular appearance on “The Return of Superman” with his son William. The young infant has captured the heart of viewers with his delightful expressions and his smarts.

However, the entertainer revealed how William is also special for another reason, due to how difficult it really was before he was finally conceived. Sam Hammington elaborated, “He was conceived after four in-vitro fertilization (IVF) procedures, and 2 artificial insemination (AI) procedures.”

Throughout the show, the proud father couldn’t help but brag about his son, as he happily talked about how “William rolled over before he was 100 days old, and can stand up on his own even though he’s only nine months old.”

Check out William’s adorable antics in the last “The Return of Superman” he appeared in!