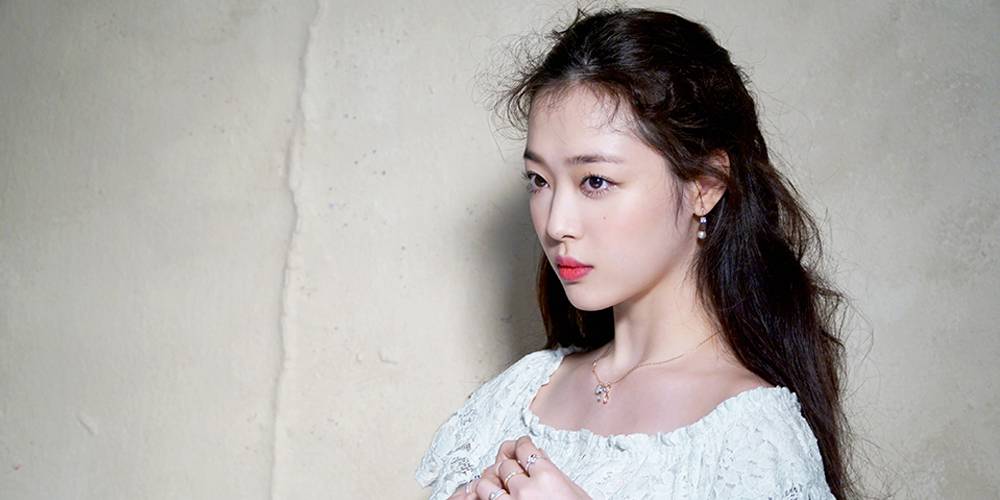 On April 26, Sulli deleted everything from her Instagram, which she had previously been using actively to communicate with her fans.

She then posted screenshots of the empty page, as if to emphasize that she had deleted her posts.

While she did not provide an explanation as to why she did so, there were many media reports the day before that her ex-boyfriend, Choiza, had deleted posts regarding Sulli from his social media. At the same time, many reports pointed out that Sulli hadn’t done the same. It appears that it might have been a response to the media that had been criticizing her social media activities.

Meanwhile, Sulli and Choiza ended their two-year relationship in March due to “different ways of life.”

What do you think was the reason for her actions?