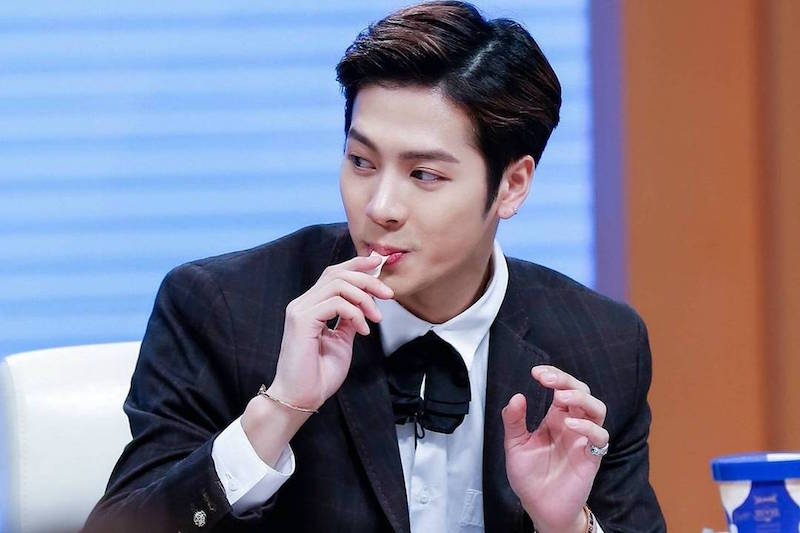 GOT7’s Jackson has achieved a well-deserved result with his newest self-composed track, the official theme song for third season of the Chinese show he emcees, “Go Fridge”!

“Go Fridge” is a Chinese version of the popular Korean variety show, JTBC’s “Please Take Care of my Refridgerator.” Jackson has been a co-MC on the show since 2015, and has steadily won the hearts of viewers with his charms.

On April 26, the idol posted a grateful message on his Instagram along with a screenshot of his song sitting at the very top of one of QQ Music’s music charts.

As he always does, he wrote messages in Korean, English, as well as Chinese, expressing his happiness about his “first number one” with a self-composition and thanking fans for their endless support.

Congratulations to Jackson on this notable achievement!

Thanks to mesi for the tip!

GOT7
Jackson
Go Fridge
How does this article make you feel?