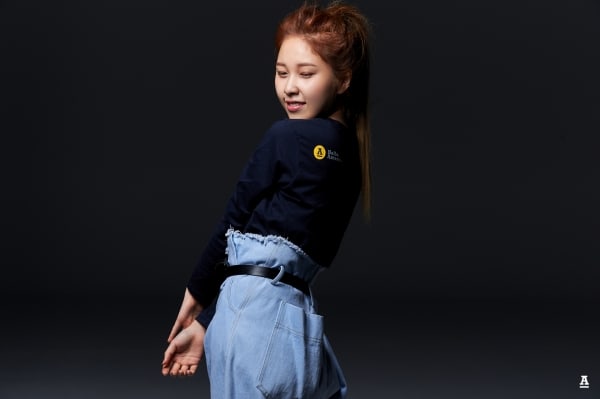 Kwon Jin Ah is making a return with self-composed track “Fly Away”!

On April 27, Antenna Music revealed the album cover for Kwon Jin Ah’s upcoming digital single through their official social media. “Fly Away” will be an acoustic pop song that follows the emotional changes one goes through after breaking up with one’s lover. It will be released on May 2 at 6 p.m. KST. 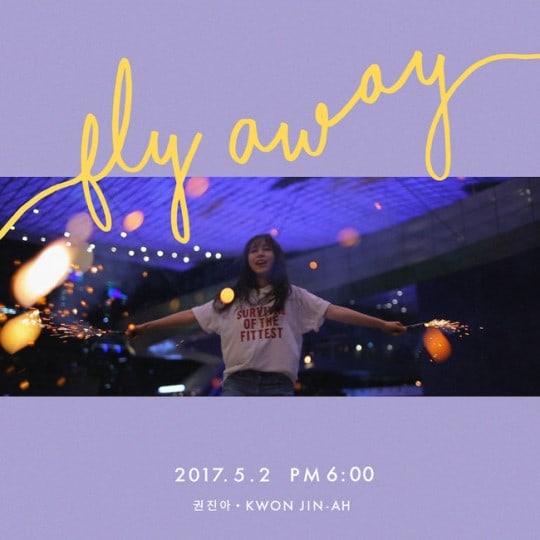 Meanwhile, Kwon Jin Ah made her first TV appearance through “K-Pop Star 3,” where she took third place. She made her official debut last September with album “One Strange Night” and made herself known as a singer-songwriter.

Kwon Jin Ah
How does this article make you feel?