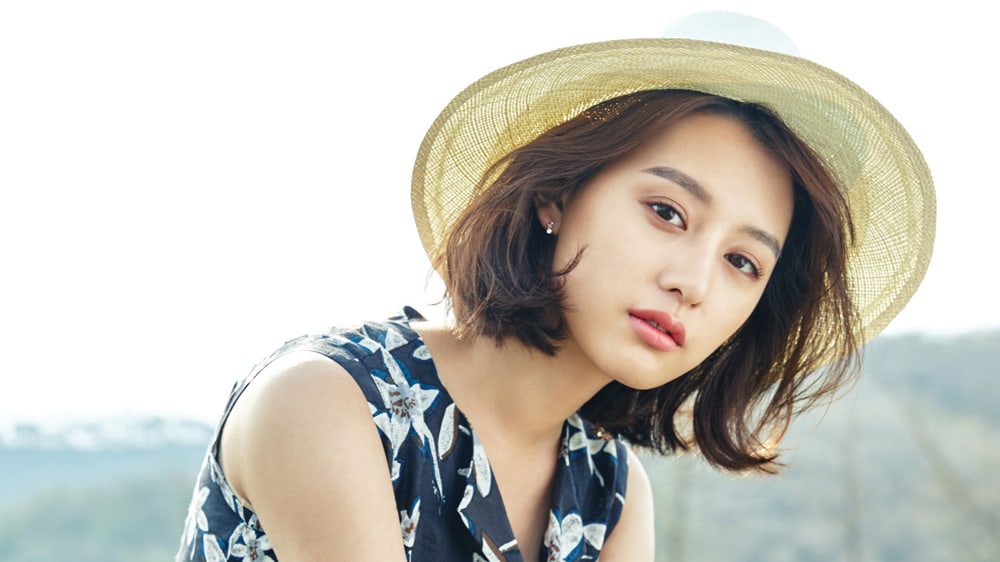 Actress Kim Ji Won recently talked about her role in KBS 2TV’s upcoming drama “Fight My Way,” which is her first role since playing First Lieutenant Yoon Myeong Ju in the popular KBS2 drama “Descendants of the Sun.”

The actress said, “I was drawn to the drama from the very beginning because of the log line in the synopsis for the drama, which was, ‘No matter what others say, we will walk the path that we have laid for ourselves.’ I decided to take on this project because it’s a drama about living for oneself, not for that thing that others call success.”

She also talked about her character in the drama, Choi Ae Ra, who is a department store information desk worker who dreams of being a news anchor. Kim Ji Won said, “Ae Ra is a courageous character who does not submit to reality and puts her all into everything she does. She’s a very lovable character that knows how to find joy in even the small things and expresses her emotions honestly and without restraint.” 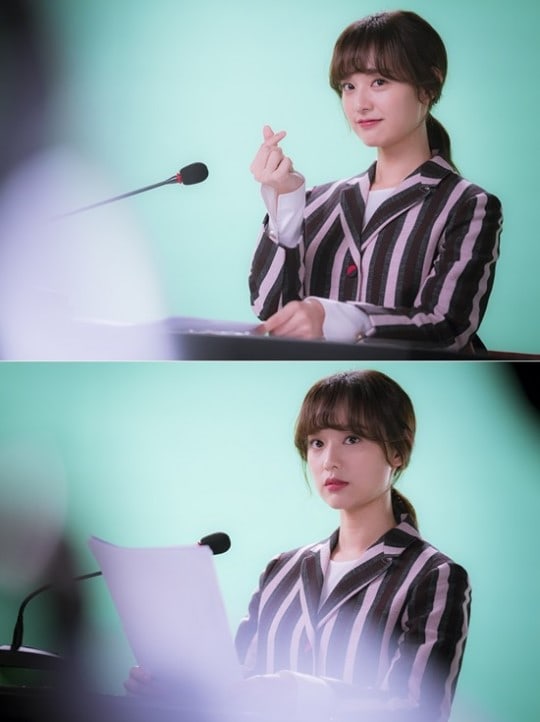 “In the past, I took on a lot of roles where I played characters that were showy or had a very strong image, which is why I wanted to take on a character that was more natural this time. Sometimes, [Choi Ae Ra] falls apart, but, even then, she is still lovable and I think viewers will be have fun watching her in the drama,” she added.

Meanwhile, Kim Ji Won will be starring alongside actor Park Seo Joon, who also took time to share what drew him to his character in the upcoming drama. “Fight My Way” will begin airing in May after the completion of “Perfect Wife.”

Kim Ji Won
Fight My Way
How does this article make you feel?