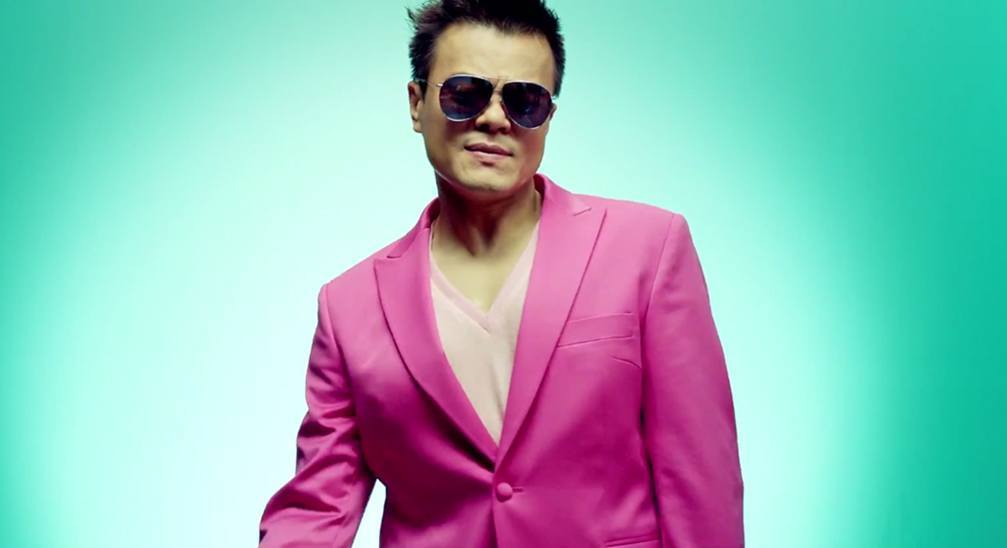 Park Jin Young is getting his own late-night music talk show on SBS!

A source from SBS’s variety show department explained, “We are discussing with Park Jin Young about creating a music talk show. We have not yet decided when the show will begin airing, but we are aiming for it to be sometime in the first half of this year.”

“Park Jin Young’s Party People” is the tentative title for the show, and it will be SBS’s first late-night music talk show in five years since Jung Jae Hyung and Lee Hyori’s “You and I.”

Many people recognize Park Jin Young as a strict yet sentimental musician from his appearance as a judge on “K-Pop Star,” and they are curious as to how he will present himself in this new talk show.