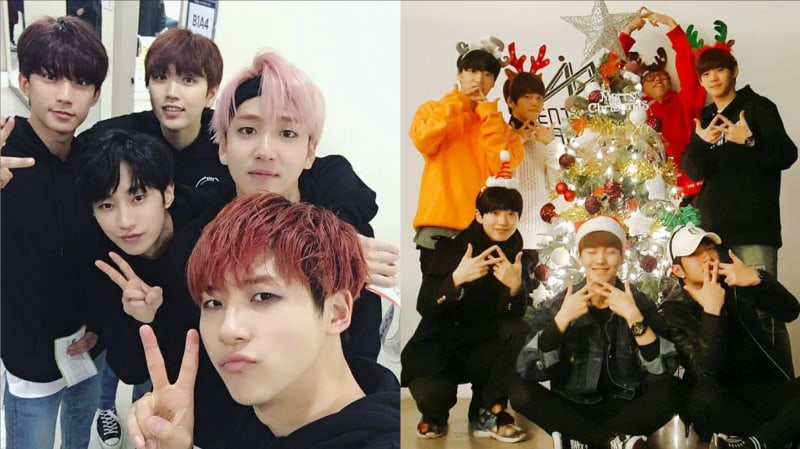 It has been reported that B1A4’s agency WM Entertainment will be launching a new boy group very soon!

In order to help the trainees prepare for their debut, the agency has scheduled their very first gig. The potential members of the group will be holding their first stage on May 26 at an idol festival called idolCON.

According to sources, seven trainees will be showcasing their powerful choreography at idolCON, and the group’s concept is reported to be different from B1A4’s. Because the trainees have participated as back dancers for B1A4, they are already known to have a decent number of fans.

WM Entertainment revealed, “The group has joined the performance lineup for idolCON under the name WM Boys. Because these are just pre-debut promotions, the final number of group members has not been confirmed yet.”

Are you excited for WM Boys?

B1A4
WM Boys
How does this article make you feel?