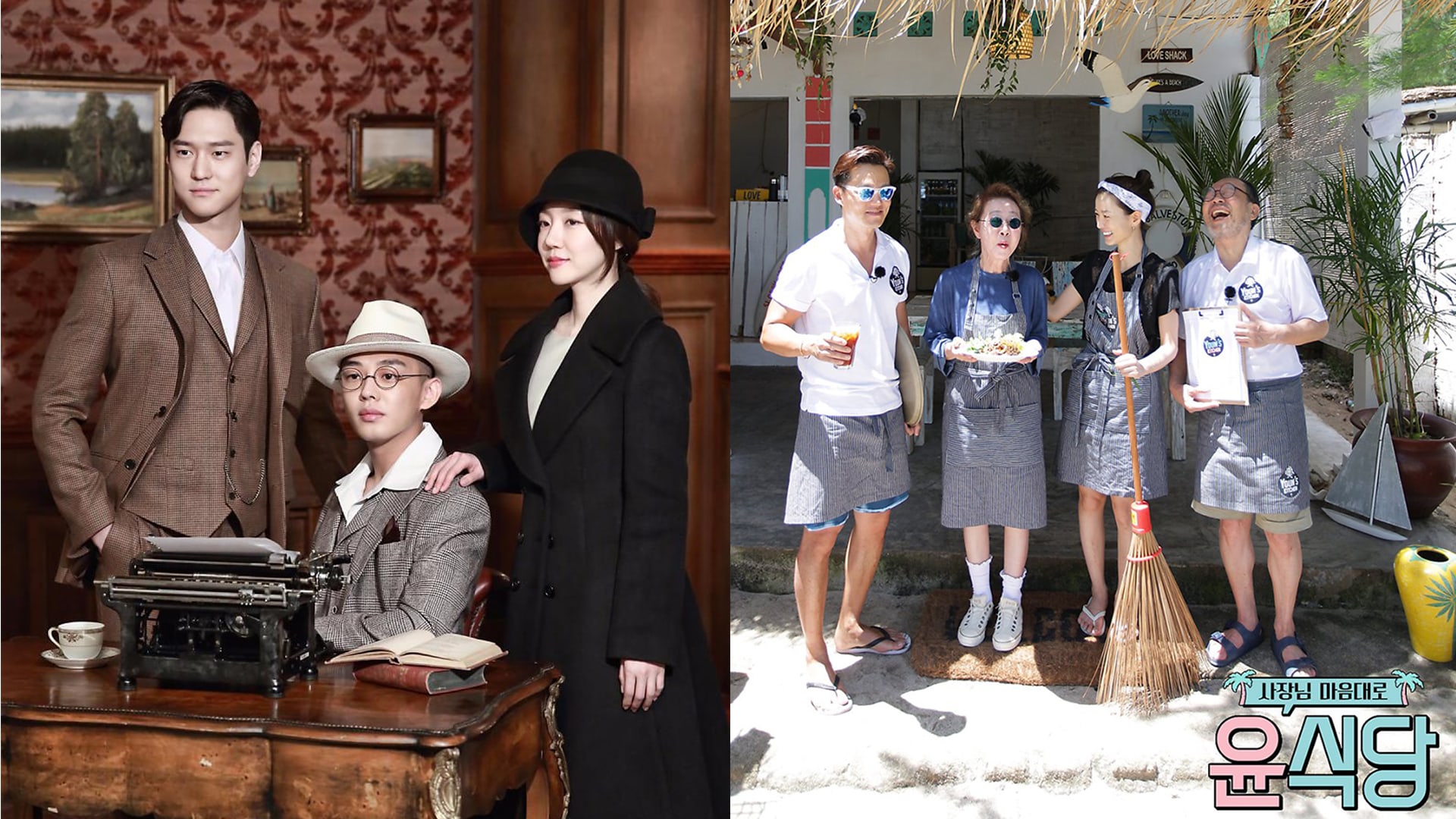 On April 27, tvN announced through a press release that some of their Friday shows and dramas would receive adjusted broadcast times for April 28 due to the presidential candidate debate, which is set to take place that day.

Meanwhile, the plot of “Chicago Typewriter” thickened as new vital information was revealed in the latest episode and actress Yoon Yeo Jung of “Youn’s Kitchen” expressed her frustrations about criticism the show has received regarding sanitation.

Chicago Typewriter
Youn's Kitchen
SNL Korea 9
How does this article make you feel?