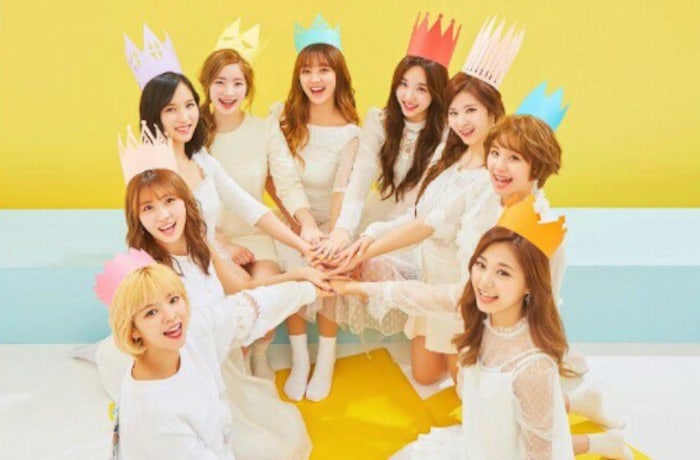 According to an exclusive report from Osen, TWICE has recently finished secretly filming their new music video. The group is planning on making a comeback sometime in May.

Having met great success with all of their title tracks thus far, there is great anticipation for their next song. Furthermore, their comeback comes only three months after their previous release “Knock Knock” in February. Following the release of their new title track in May, TWICE will officially debut in Japan in June.