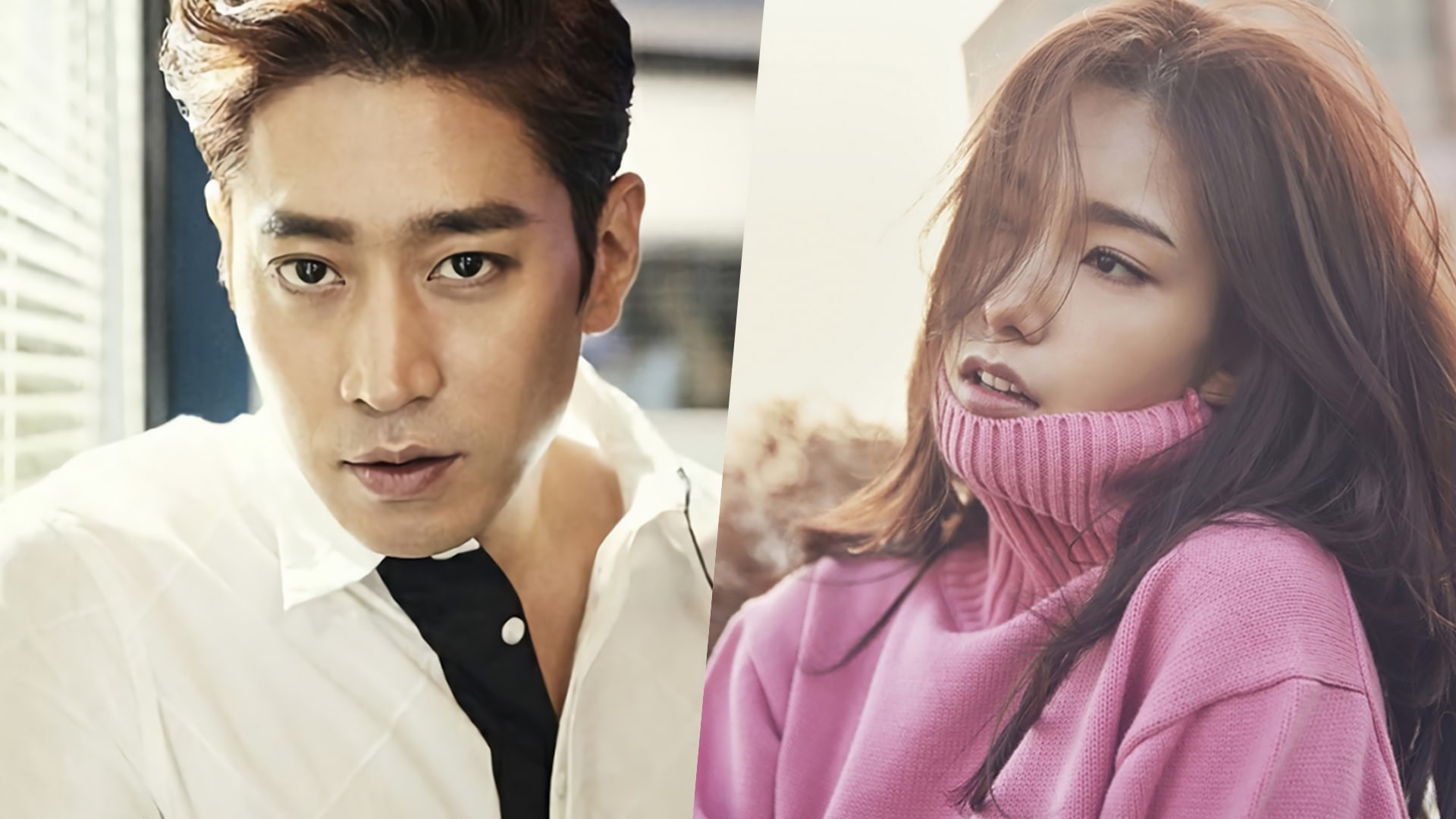 Shinhwa’s Eric recently shared a long post on Shinhwachangjo’s official fan cafe site and opened up about his upcoming marriage to actress Na Hye Mi. The private wedding ceremony is set to take place on July 1.

Finally, he wrapped up his post by saying, “Perhaps it is because I am a person who is lacking in many ways but I am genuinely very grateful to those who worried for me and continued to support me to the very end,” conveying his thankfulness for his fans.