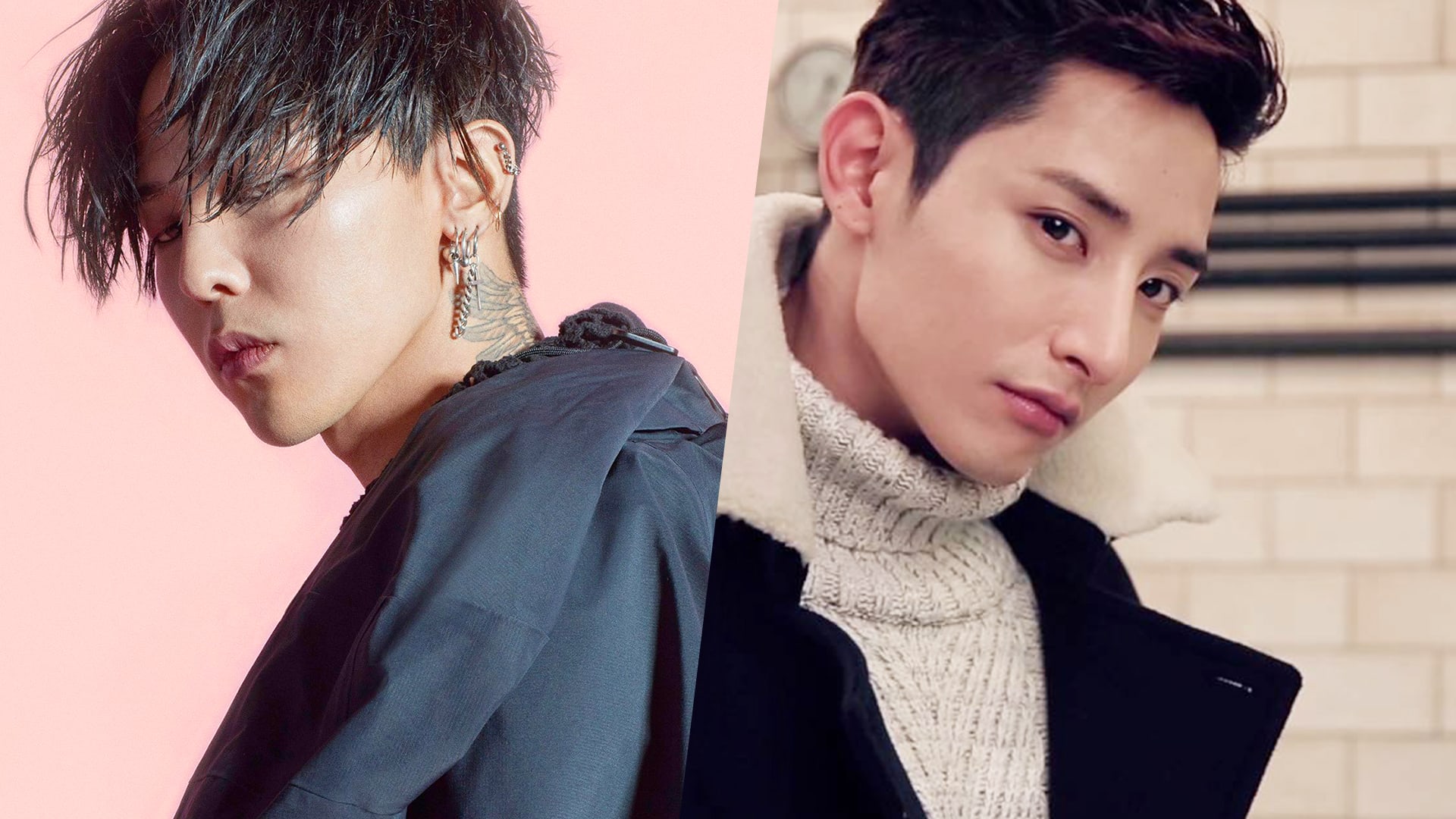 Earlier today, G-Dragon uploaded a photo of Lee Soo Hyuk in front of a camera onto his official Instagram account.

Afterwards, Lee Soo Hyuk uploaded a screenshot of G-Dragon’s post to his own personal Instagram account with a caption that said, “A senior from my dream agency [YG Entertainment], who has a following of 13.9 million users, uploaded a photo of me along with my Instagram handle to his official Instagram account.”

Plus, the actor included a series of amusing hashtags that said, “Last time he asked me why I wasn’t greeting him formally and I thought he was joking. But he told me to do it again today so at this point it’s probably safe to say he isn’t joking, what is this, what should I do? Should I just stop meeting him.”