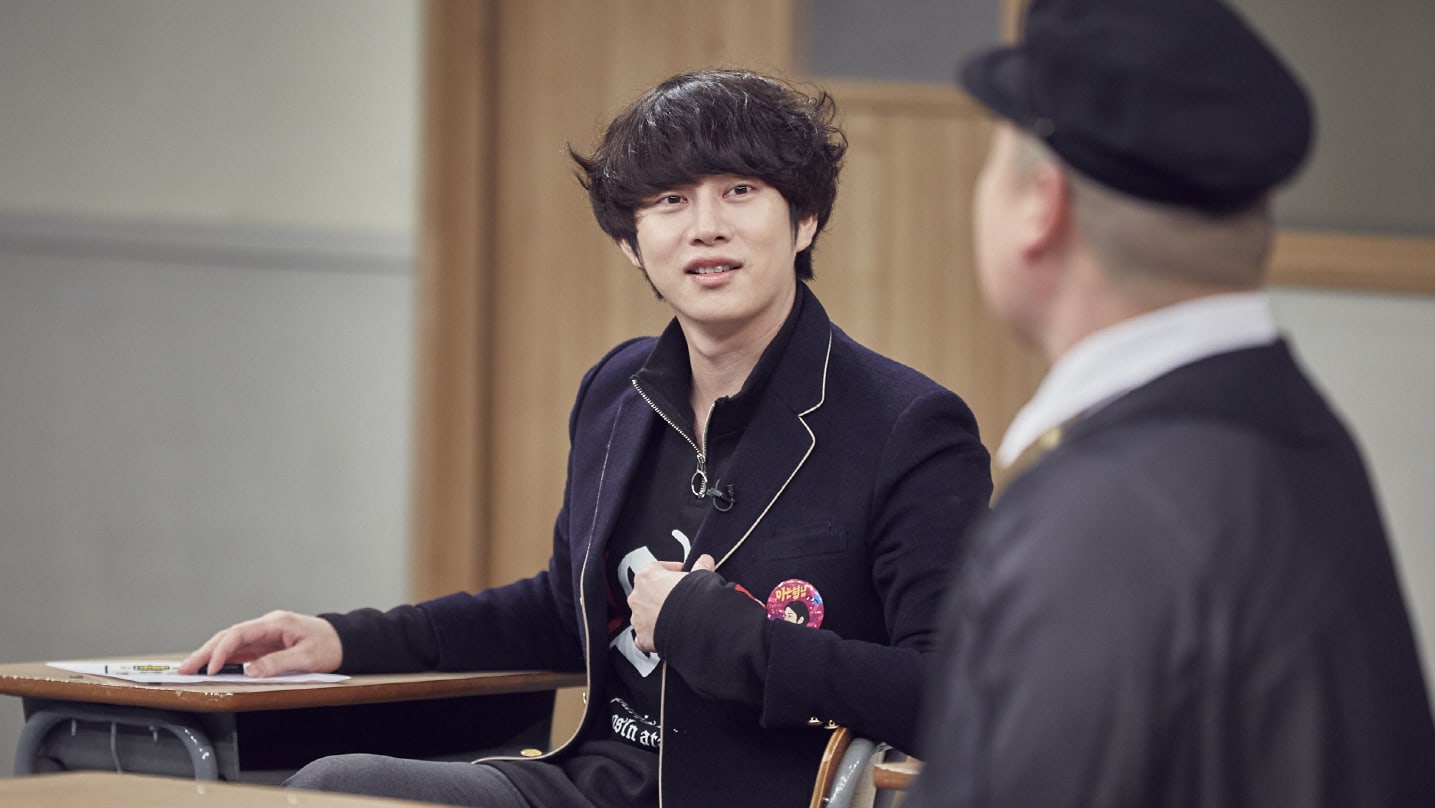 On April 27, Super Junior’s Kim Heechul was reported to have been involved in a minor car accident while making his way to a shoot for JTBC’s “Ask Us Anything.”

A source shared, “It was a very minor accident and so Kim Heechul’s manager remained on site to straighten out the situation while Kim Heechul left with his stylist as to not be late to the shoot. As it was a small accident, [Kim Heechul] is currently filming as he usually does,” confirming that the star was fine, despite the accident.

An official statement from SM Entertainment was released later on, which said, “As the accident was minor, Kim Heechul insisted that he was fine and that he would participate in the filming as scheduled, which is why he left early to make his way to set. Since there could possibly be side effects from the accident, he will be visiting the hospital after completing filming.”