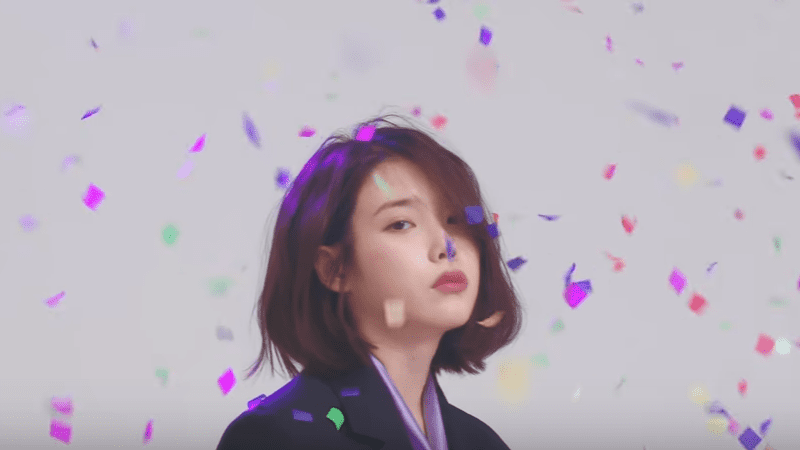 IU To Promote Her Comeback On Another Music Show This Week

After making her return to music shows in the first time over three years on SBS’s “Inkigayo” last week, IU will be making another music show appearance to promote her album!

According to a source in the broadcasting industry, IU will be appearing on KBS’s “Music Bank” this week. The production staff of “Music Bank” are working with IU to prepare a special stage and IU will be filming two pre-recorded performances.

It is possible that IU’s “Palette” may be one of the first-place nominees for this week’s episode of “Music Bank,” making her return to the show more meaningful. To promote her new album “Palette,” she will also be interviewed on the April 29 episode of “Entertainment Weekly” and her recorded appearance on “Yoo Hee Yeol’s Sketchbook” will air on April 30.

IU is also receiving love calls from many other broadcasting sources but is still considering her options. Rather than promoting for the sake of promoting, she reportedly wants to focus on activities that showcase her musical side. Therefore, she has not yet decided on any appearances on variety shows.