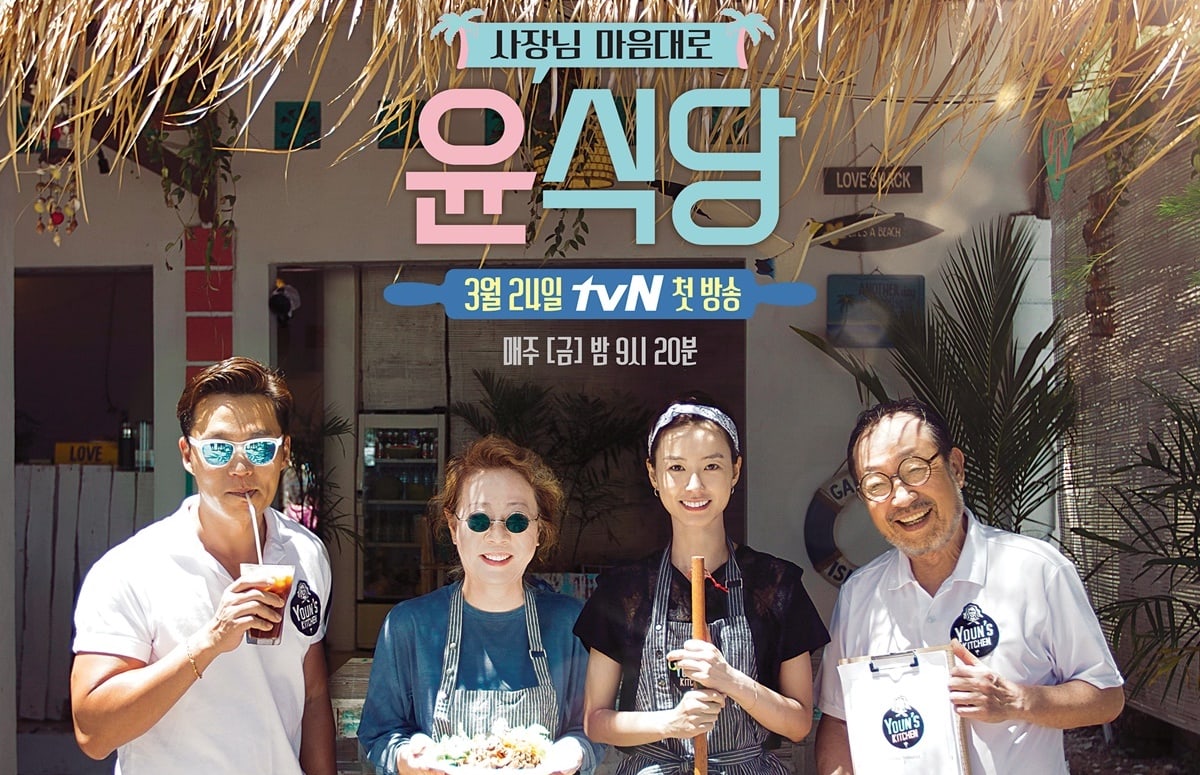 According to the variety show’s team, “‘Youn’s Kitchen’ will be a total of nine episodes long, with eight regular episodes and one director’s cut episode.”

“Youn’s Kitchen” follows Shin Goo, Youn Yeo Jung, Lee Seo Jin, and Jung Yoo Mi as they run a small Korean restaurant on an island near Bali. Each episode has been met with a positive response and a rise in ratings.

The team also stated, “The director’s cut episode will be the last episode, and it will air on May 19.”

Though we’re sad that “Youn’s Kitchen” is coming to an end, it will be exciting to see what PD Na Young Suk will do next!

Youn's Kitchen
How does this article make you feel?