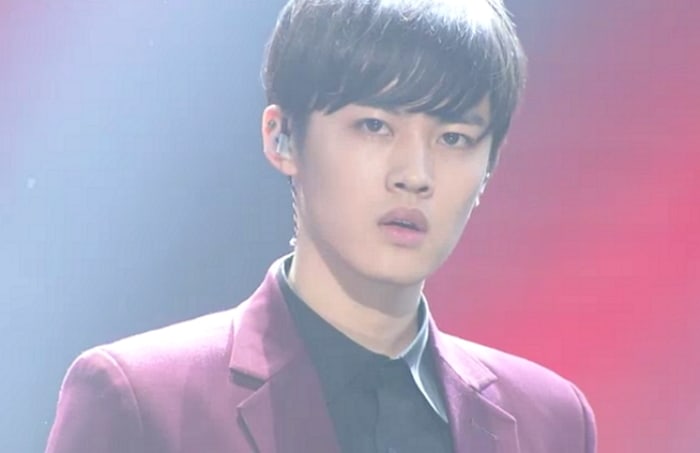 A “Produce 101 Season 2” trainee has recently gained attention for rejecting an opportunity to become a pro gamer.

The contestant, Choi Dong Ha, was revealed to be placed 30th in the world ranking for Overwatch. According to a report, some pro gamer teams even offered a position to Choi Dong Ha. But in order to achieve his dreams of becoming a singer, he refused to join and focused on practicing singing.

Currently, he is a trainee without an agency. “I’m ranked 30th for a game that I play as a hobby, and I’ve received an offer to become a pro-gamer, but my dream is to be a singer on stage,” he said. “I want to sing for the national producers in order to make my dream come true.”

Meanwhile, Choi Dong Ha has received favorable comments for his soft and stable voice. He is currently ranked No. 51 in the ranking of trainees for “Produce 101 Season 2.”