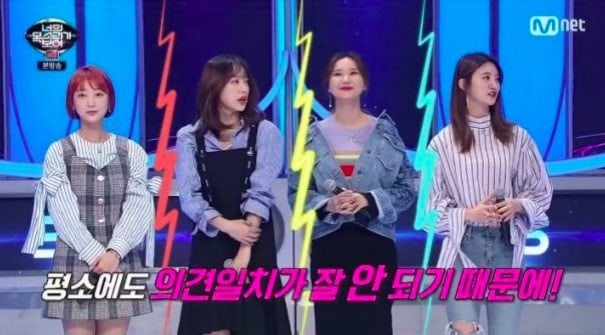 EXID Members Confess That They Clash With Each Other A Lot

Girl group EXID revealed that they tend to clash with each other quite a bit.

On the April 27 broadcast of Mnet’s “I Can See Your Voice,” EXID appeared as guests. Leeteuk, the MC, commented, “I’m a bit worried because I hear that you fight a lot.”

Junghwa explained good-naturedly, “We each have thoughts and values that are a bit different from each other’s. We also tend to have different opinions. I think you’ll see a lot of that today.” 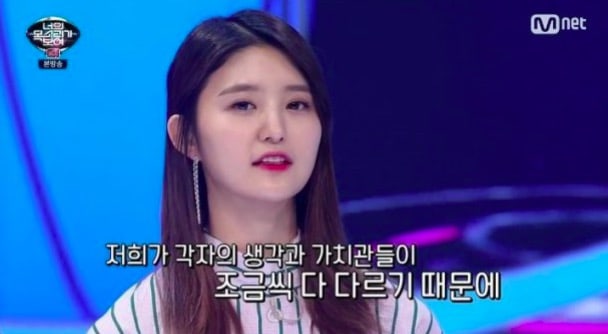 Hyerin piped up, “Let’s not fight today!” and LE retorted jokingly, “We won’t as long as you don’t get mad.”

Meanwhile, EXID recently made a fantastic comeback with “Night Rather Than Day“.

EXID
I Can See Your Voice
How does this article make you feel?