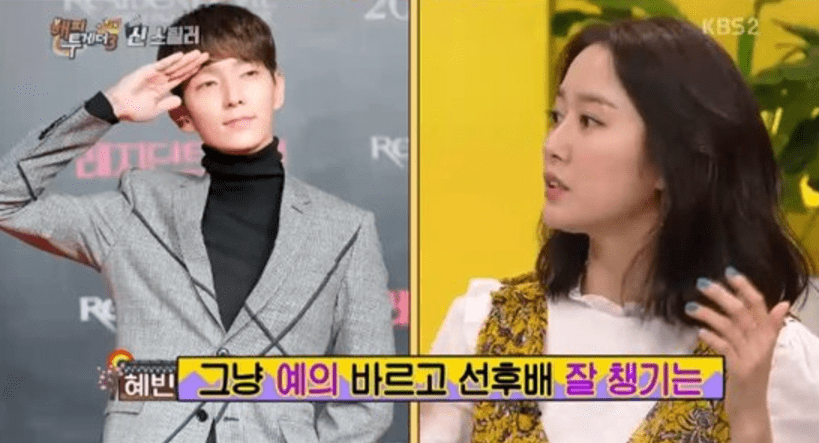 During the episode, the MCs tried to get the actress to talk about her new relationship with Lee Joon Gi, but Jeon Hye Bin was able to outsmart them continuously with her witty answers. Finally, she relented and talked about her relationship, saying, “I’m actually boyish and brave, so I thought we wouldn’t look good together. I had no idea that it would be like this since we had been friends for so long.” 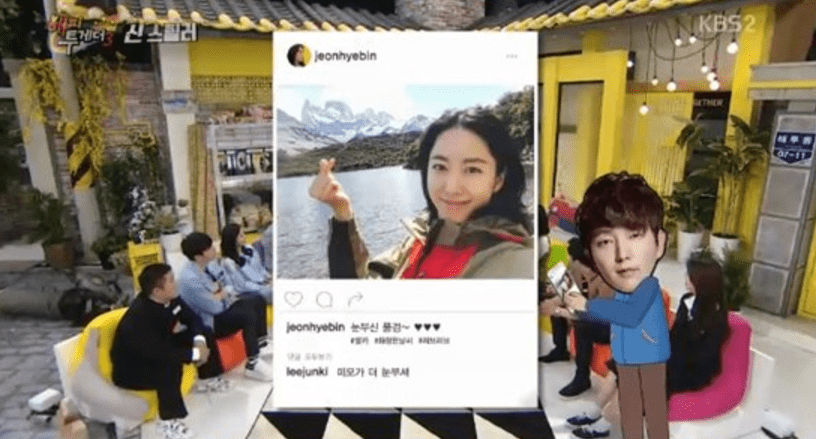 She continued, saying, “In the beginning, he looked after me as a senior [in the acting industry]. I thought he was polite at first, but the more I got to know him, the more I came to realize that he was a good person. At some point, he started leaving a lot of comments on my social media as well. We naturally developed into a dating relationship.”

Catch her appearance in the full episode of “Happy Together” below!

Lee Joon Gi
Happy Together
Jeon Hye Bin
How does this article make you feel?